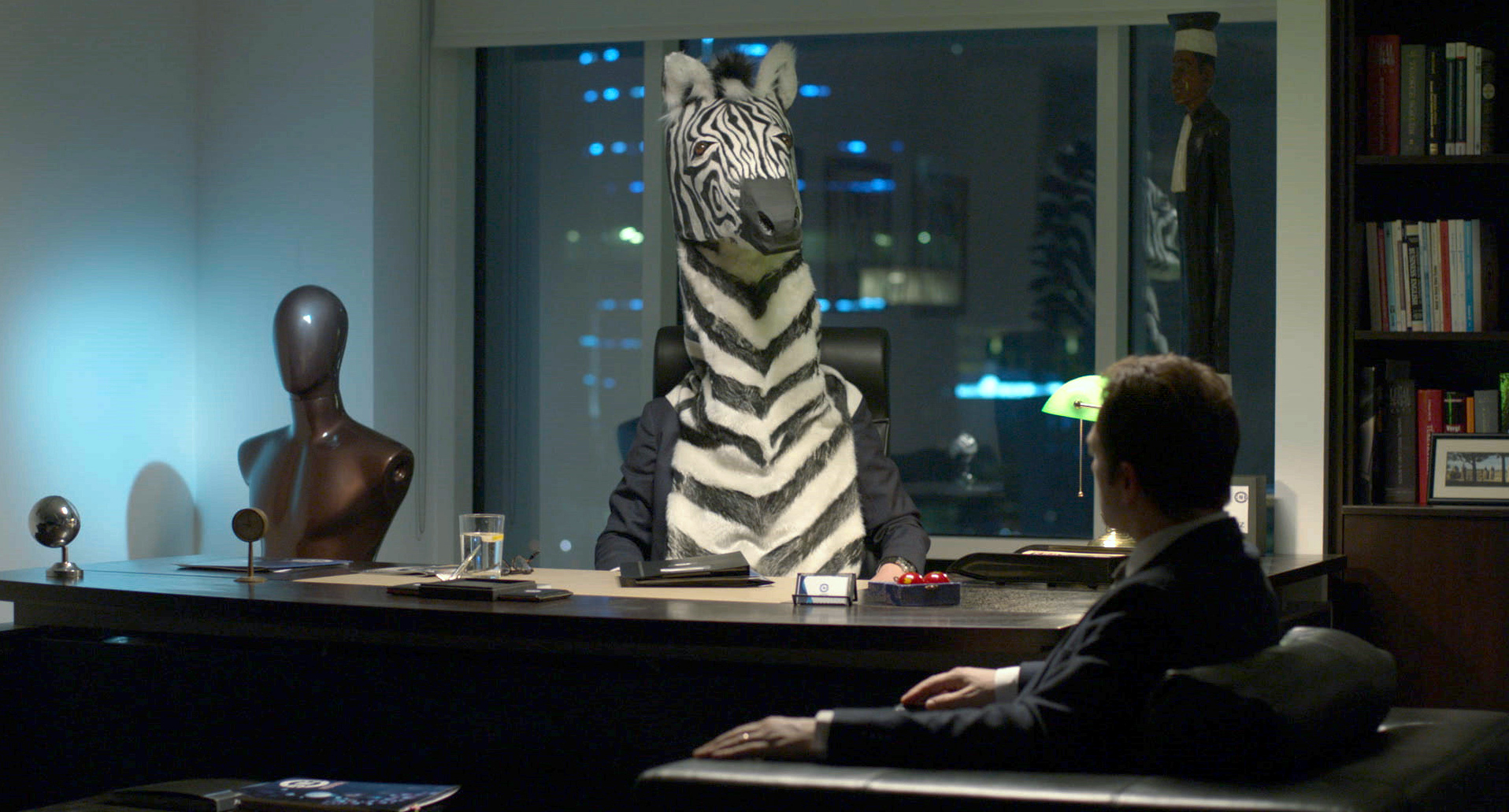 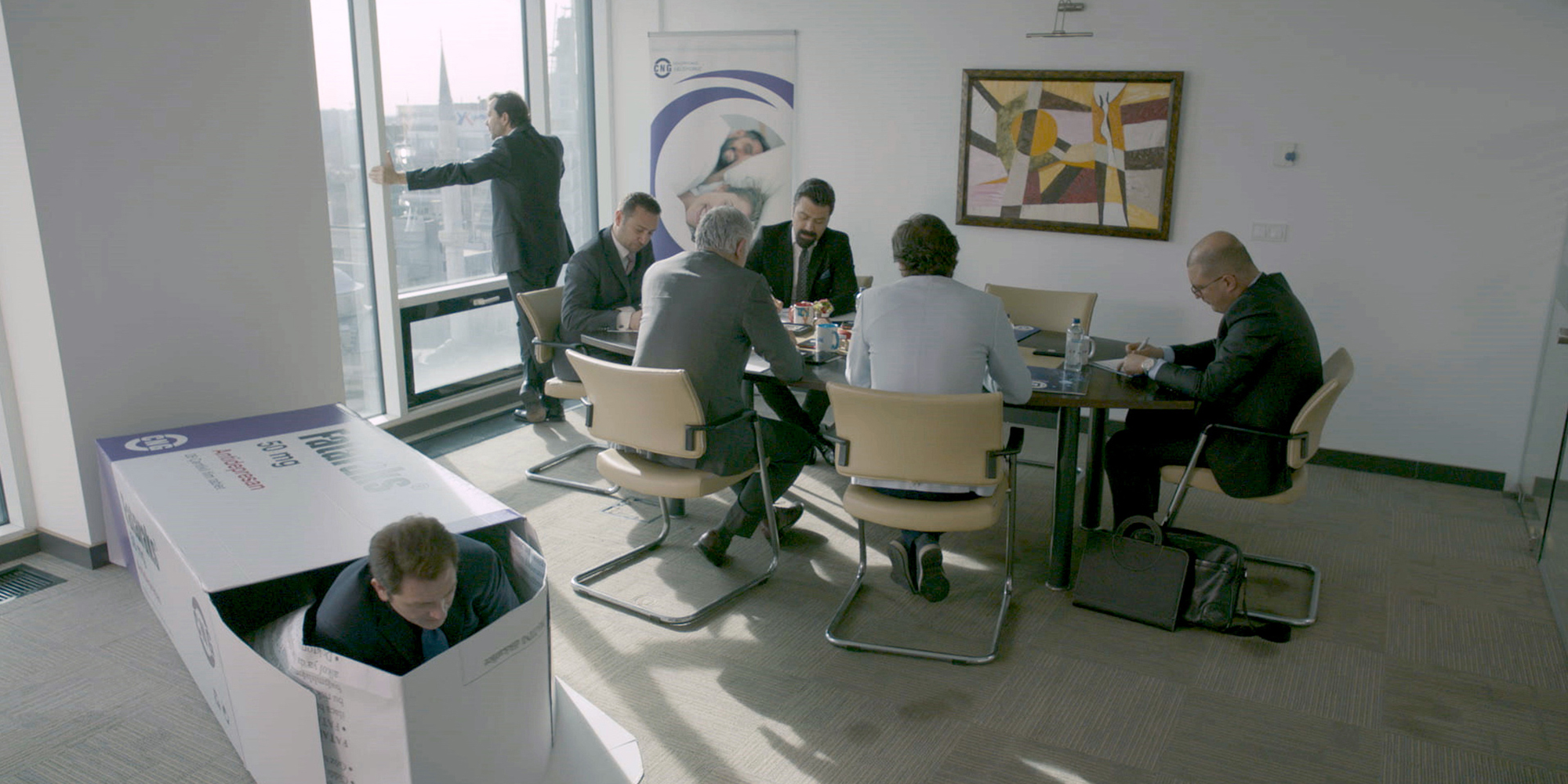 Hard times come for Onur and Bahar who live in a remote housing complex when Onur is sacked from his job. While Onur detaches from reality and denies his actual situation, Bahar by the time feels abyss in her soul. La Belle Indifférence tells lives of corporate middle class people through a couple in episodic narration. Solitude remains throughout changing climates. Onur and Bahar comes to a threshold about their relationship and we witness their fights, nightmares, absurd memories and situations while their body and soul transform. 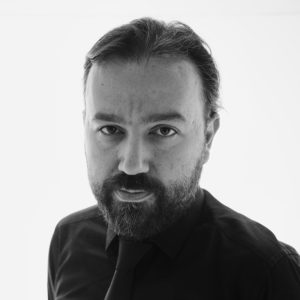 He was born in 1982, Ankara. After studying engineering he moved to Italy, and followed courses on editing in Cineteca di Bologna. He worked for several documentaries for TV as editor and assistant. Meanwhile he produced and directed two shorts which were shown in various platforms. His debut My Father’s Wings premiered in 51. Karlovy Vary Film Festival Main Competition. During its journey the film got 24 awards in more than 50 festivals nationally and internationally. His second feature La Belle Indifférence premiered 54. Karlovy Vary Main Competition as well.

“La Belle Indifférence designed as second chapter of the housing trilogy after the first chapter My Father’s Wings. This trilogy speaks about the three essential pods of the real estate sector: worker, consumer and builder. After very tragic story of the construction worker Ibrahim we now focus on the life of a good-looking couple who buys a –at from the very same building but in a different narrative style. This trilogy reveals how real estate sector effects dramatically people’s lives from different section of society which is the driving force of Turkish economy in the last 10 years.”