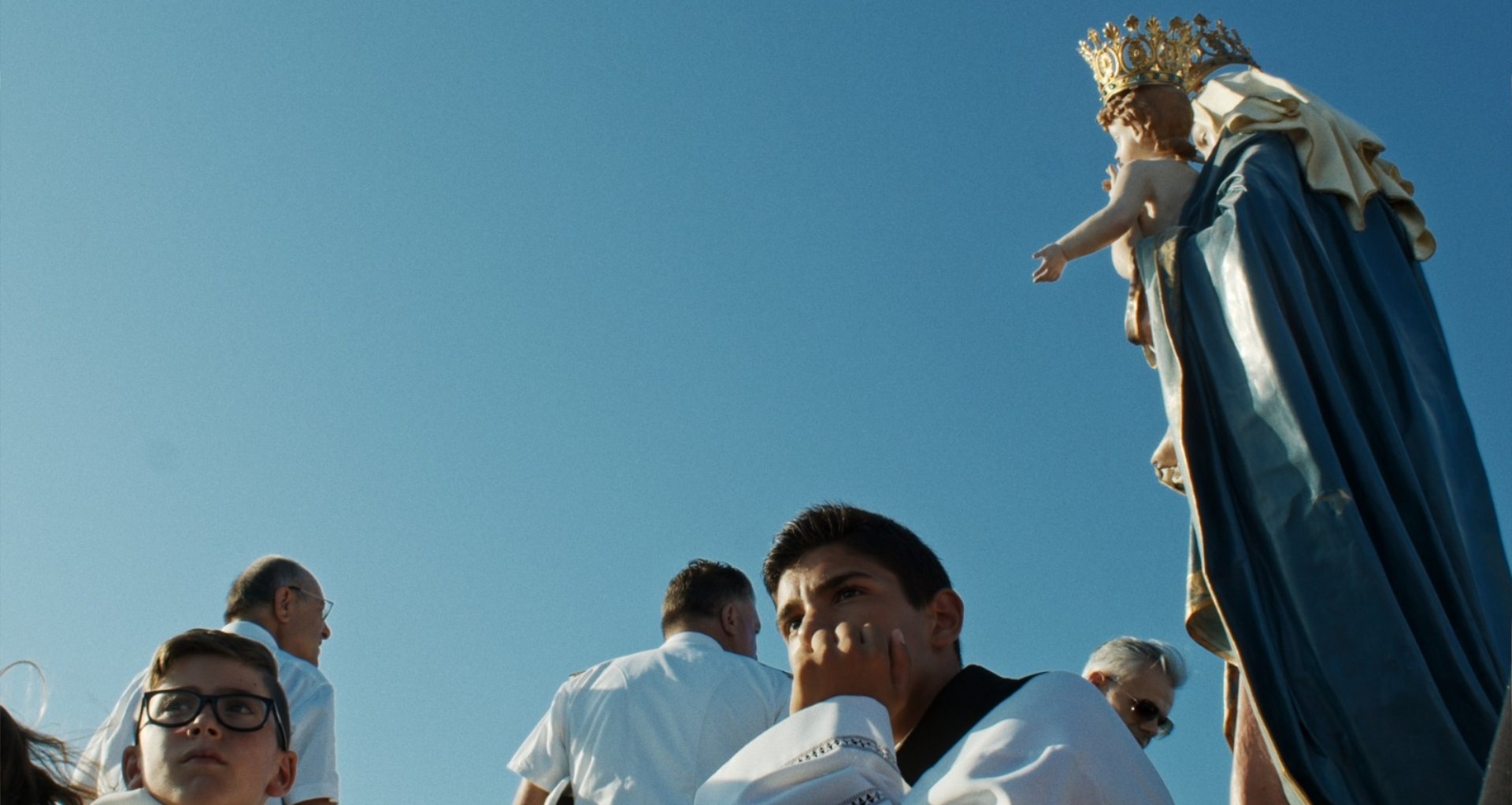 The Flower in His Mouth

For its postcard beauty, Salento is one of the most frequented regions of Southern Italy by tourists from around the globe. But among this land’s olive roots, laid deep in the subsoil, Salento hides an invisible secret. There are 270 sites where, since the 1980s, garbageof all kinds has been buried with total indifference. Over the years, the tumor incidence rate has become one of the highest in Italy,among the highest in Europe. The Flower in His Mouthis a collective narrative, studded with at times grotesque characters,examining a complex human landscape entangled in inseparable contradictions. On the one hand, there is the desire to speak up, tofree oneself from this evil; on the other hand, there is a strong silence, fueled by the fear of losing the region’s most conspicuous source of wealth: its tourism. In a land that leaves no room for choice, what is the best way to survive?

DIRECTOR’S STATEMENT
“The Flower in His Mouth arises from the need to document the complexity of human nature, and the contradiction of a Salento portrayed as a paradise, meanwhile hiding a secret in its subsoil. Thousands of lives wrapped in a surreal silence dictated by the fear of isolation.
A documentary comprised of people who, in their own way, fight for change. Protagonists who often turn out to be defeated, even in their apparent victory, leitmotif of a territory that is not concerned with its own future. Pirandello’s L’uomo dal fiore in bocca allegorically represents this theme and acts as the guiding thread of the narrative.
The Flower in His Mouth aims to invite its viewers to reflect upon their own future, on the sustainability of a territory, and to ask themselves: “What is the right way to survive?”