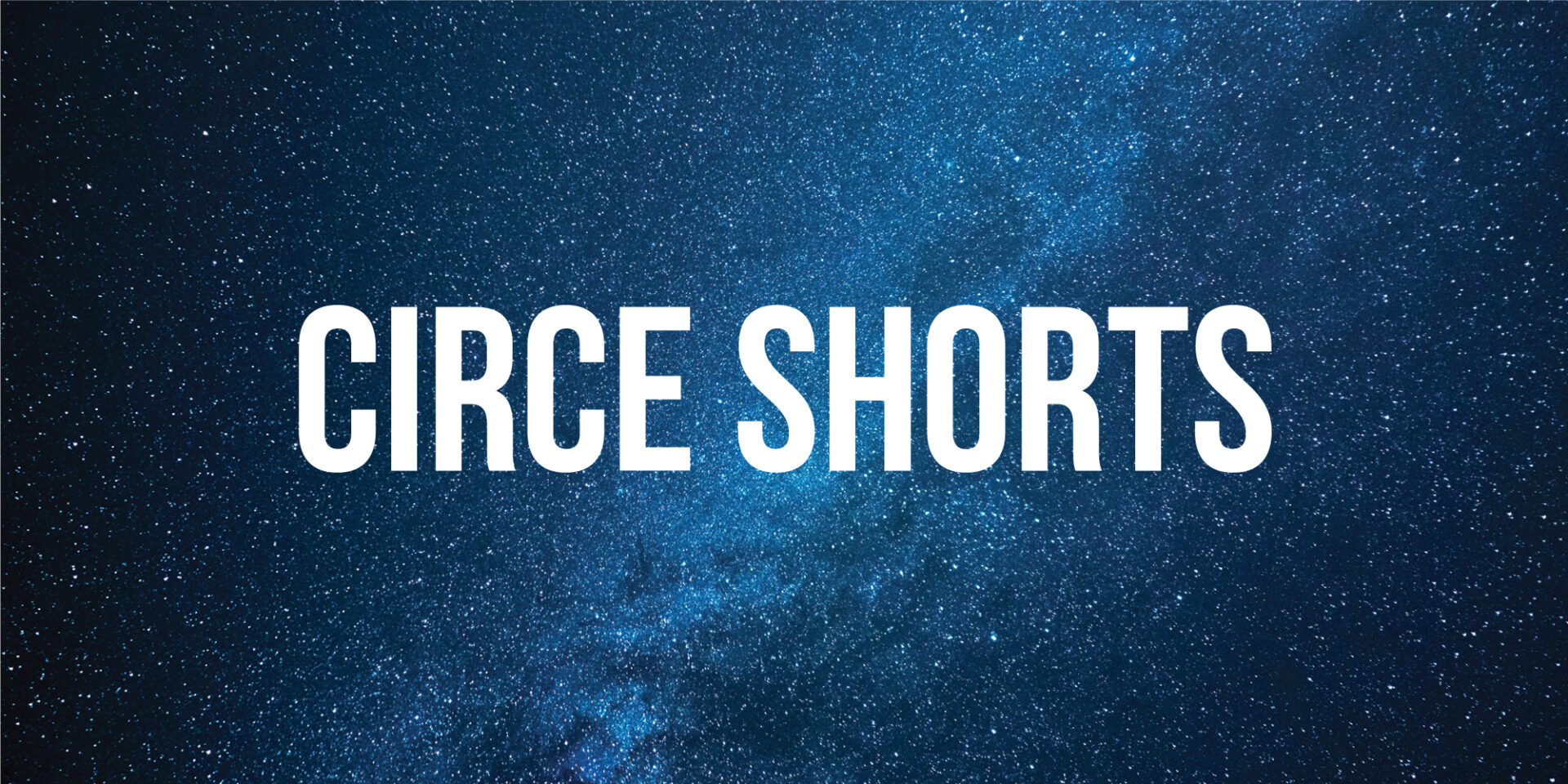 SYNOPSIS
The depths of the Adriatic Sea hide within themselves the museum of human tragedies whose stories are being whispered to us by the ships sunk in three different epochs (antique era, the Middle Ages and the First World War). The ambitions, passions, love and desires of the tragic heroes blow strongly in the sails of the new conquests, and leave the magnificent artifacts along their last journey which, after several millennia, blows the minds and fire up the fantasy among exploring expedition.

SYNOPSIS
Marco an Albanian raised in Italy comes back to Albania but at his arrival he loses his camera. He is desperate since part of his trip is a photo collage for his graduation thesis at the university, so at the first given opportunity he steals one at the bus stop on the way to his home town. He has a chance to escape clean out of this, but he felt something for the girl he robbed. So he brings it back to her but is he ready to tell her the truth?

SYNOPSIS
Port of Brindisi (Italy). Ettore is a scruffy and lonely truck driver who loves his job. He gets off the ferry in his red truck and finds himself in a situation that will put him to the test.

SYNOPSIS
Klaudio is 13 and dreams of becoming a basketball player. On a summer evening like any other, the roar of a car breaks the silence of the countryside where he lives with his family: Albania is no longer a safe place.

SYNOPSIS
An Italian cineaste takes a journey across the Adriatic Sea to mountainous Albania, searching for the battlefield location where his grandfather perished during the Second World War.

SYNOPSIS
“Dead or alive…we’ll deliver it to you in 24h!.” That’s the slogan of an unusual funeral agency based in Milan that plans funerals all over Italy at a bargain price. One of the employees, Marco, will have to take an old lady to a small village in Molise to bury her deceased husband. However, some inconvenience with locals will complicate things…

SYNOPSIS
An middle aged man is going to his hunting cabin in the middle of nowhere. After the loss of his wife, his only company is his hunting dog. The silence is disturbed by an escaped prisoner. The man is in a dilemma: either to help or to report the prisoner.

SYNOPSIS
Two tourists had an accident while riding bicycles off roads in Albania. Not being able to call the ambulance, they get rescued by a local driver only to find themselves involved in some kind of trafficking. Now all they want to do is to get out of the car.