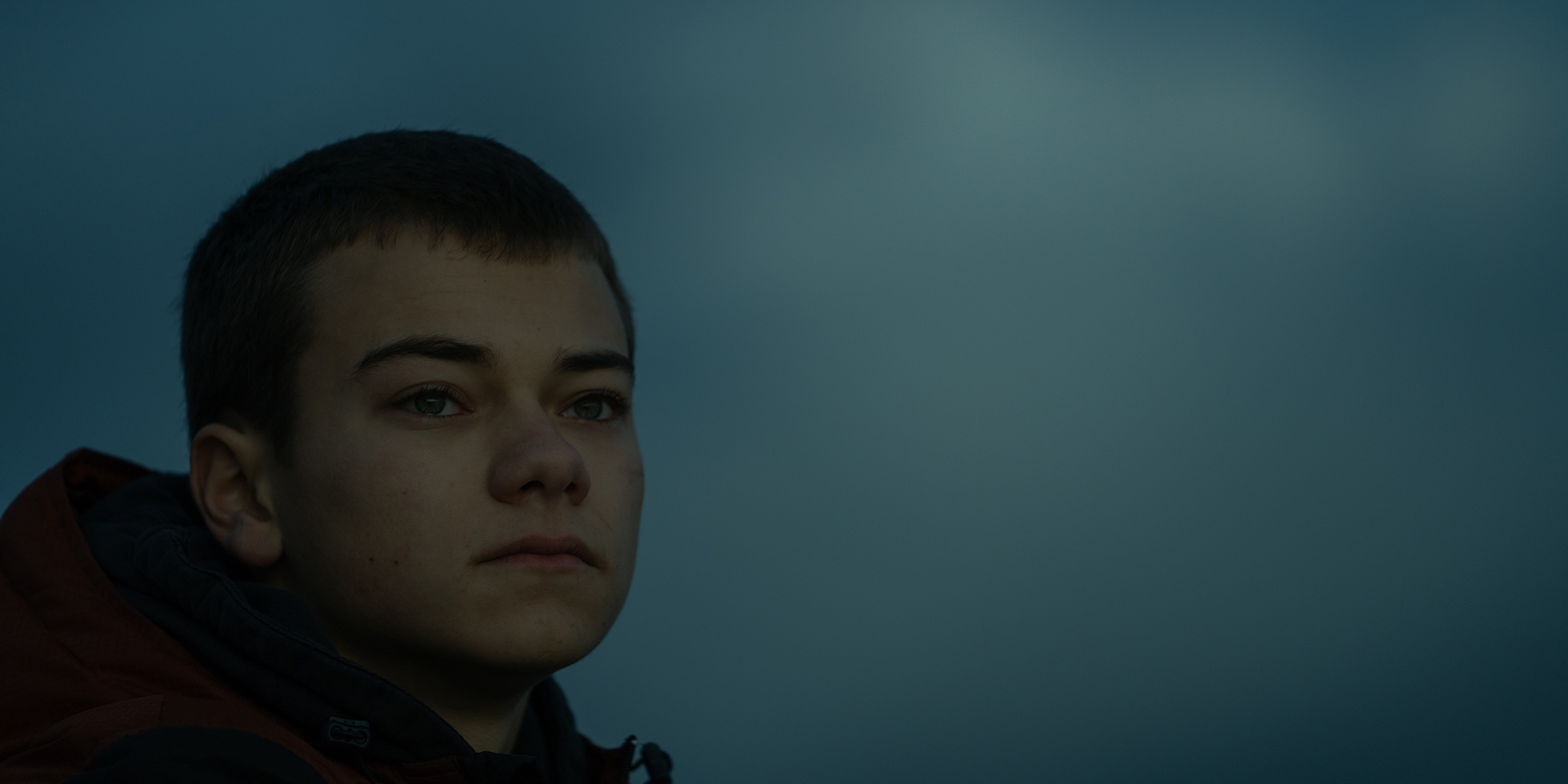 Fourteen-year-old Tyler Hughes has the weight of the world on his shoulders. He attends a Pupil Referral Unit (PRU) in East London where he is isolated and bullied by his brutish classmates. There is no relief at home where he looks after his younger sister Aliyah as
his mother, Toni, who works nights, is preoccupied and neglectful. When Toni loses her job she thrusts the family into a desperate financial situation, leaving Tyler vulnerable to Simon – a “recruiter” who targets and grooms children to promote his drug dealing
enterprise out of the City. Tyler is presented with two choices – work with his mentor Laurence at the PRU to reengage and stay on the straight and narrow or accept Simon’s offer for a way out. Simon’s allure is too great and all too quickly Tyler finds himself out of his depth. He is sent on a county lines trip and has to report to Sadiq, one of Simon’s ruthless lieutenants. Tyler realises, too late, that there is nothing glamorous about the world he has entered.

THE DIRECTOR: Writer/director based in London, Henry is passionate about realism and character led drama. His work is heavily research-based and often raw and uncompromising. Henry’s low-budget, debut feature, County Lines, is inspired by Henry’s firsthand experience as a youth worker, working on the frontline of child exploitation and drug trafficking in the UK. County Lines has received its UK premier at this year’s London Film Festival. Henry’s previous short film credits include County Lines, Gus & Son, Once Removed, The Boxer, Addi & Chess. Henry is a founding member of Two Birds Entertainment with producer Victoria Bavister. He is developing a number of projects in both Film and TV.

“A year long experience working with two groups of young people in a PRU (Pupil Referral Unit) in East London resulted in me writing County Lines. The year was tough and the severity of what the young people were involved in was truly shocking. Some
would go missing bi-weekly on County Lines trips, the furthest away I dealt with being Aberdeen in Scotland. Others had active contracts out on them by rival gangs due to theft of drugs or money. We had to arrange taxis to and from the setting because
criminal networks were trying to kill them as soon as they left their homes. One of them, a 15-year-old boy, had his throat slashed during my time working with him. Luckily he survived the ordeal, but dealing with this type of violence on a frequent basis was a
turning point for me as a professional and as a man. I was about to become a father for the first time. What would I do if this were my son/daughter? How would I stop it? Who would I go to for support? (…)”