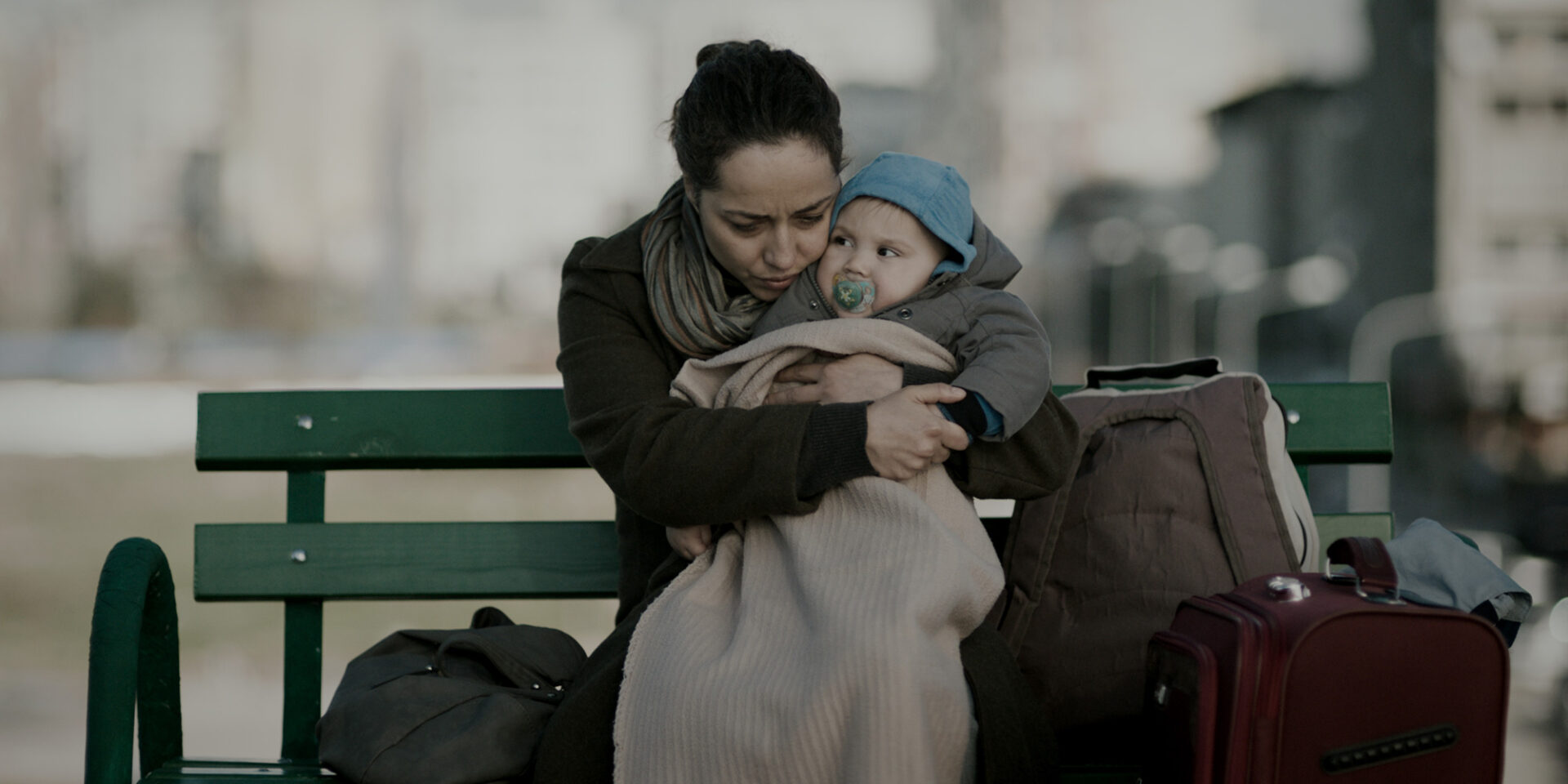 SYNOPSIS
Leta has not been able to pay the rent for several months. When she and her one-year-old son are thrown out of their apartment, they move in with Sophie, an old woman confined to bed whose daughter has just employed Leta as a caretaker. In order to keep her job and a roof over their head, Leta has to keep Sophie alive at any cost.

IL REGISTA: Gentian Koçi (1979, Tirana) graduated in Film Directing. From 2007 to 2009, Koçi shooted his student shorts (The Mirror, Antenna and Jinx in a Jiffy) which awarded in numerous int. film festivals. Koçi`s nonfiction short Revenge (2011) was supported by Goethe Institute. The medium doc Not a Carwash, (2012) premiered at Hot Docs, was nominated for the Special Jury Award at Sheffield Doc and met with great critical acclaim in the reviews by Sight & Sound. He participated in Berlinale Talent Campus (2011). In 2014, his feature documentary, Ajaso, A Philoperformance, premiered at the University Paris-Sorbonne. Daybreak, his first feature, had his premiere at Sarajevo IFF, has been selected in more than 50 important film festivals all over the world, gathering 11 awards. It was the official Albanian submission for the Oscars in 2018.