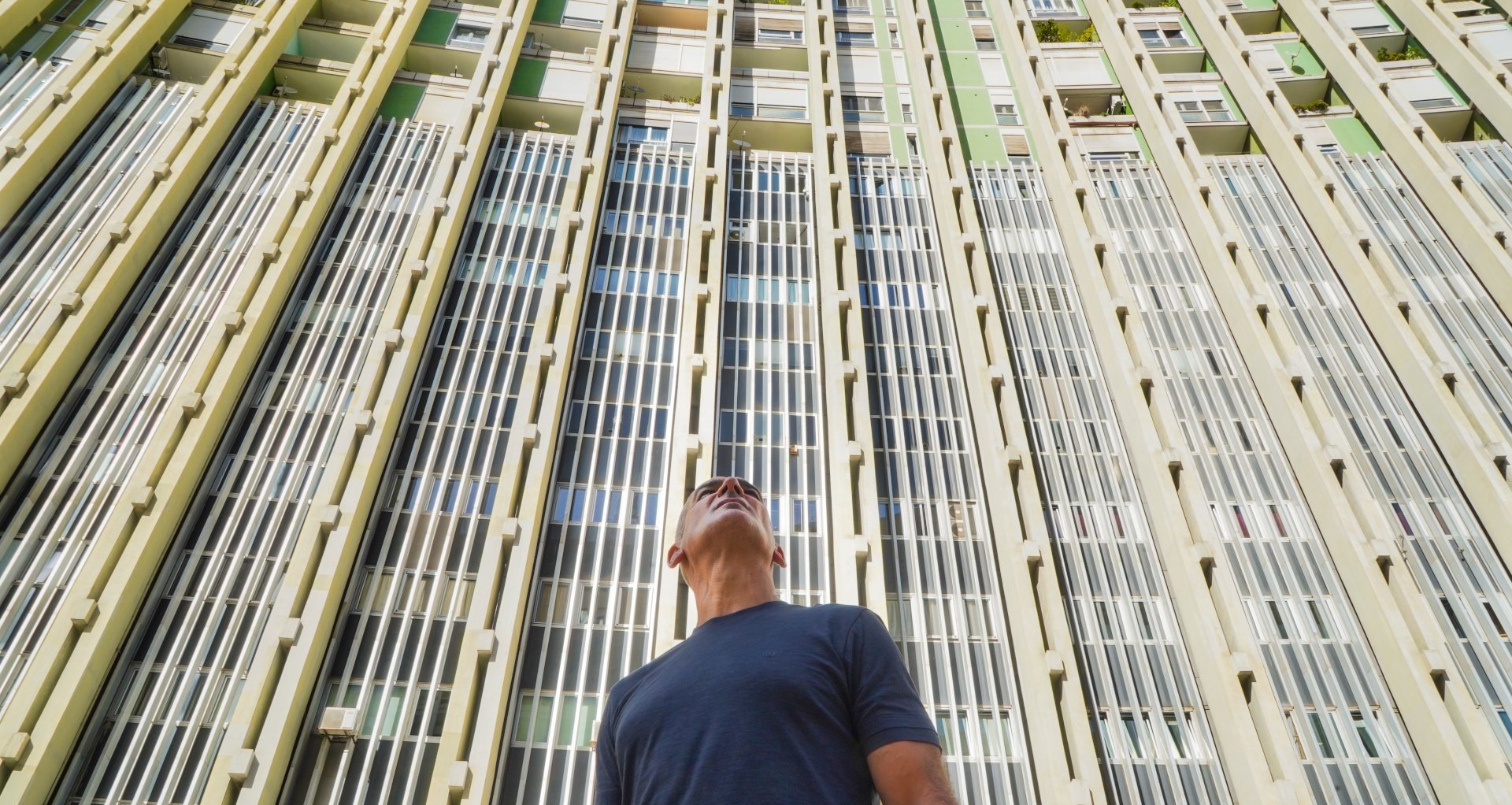 Twenty-one long years. That’s how many Angelo Massaro spent under lock and key, before he was found innocent of a crime henever committed. He was the protagonist of one of the most glaring miscarriages of justice that have ever occurred in Italy. A human odyssey that brings back to life – emotionally and physically – the key places and people that frame the story of this man’s unjustin carceration, and the shocking events surrounding it.

DIRECTOR’S STATEMENT
“A life destroyed by one simple consonant. Twenty-one years wrongly spent in prison, because a phone tap was completely misunderstood and misinterpreted. Angelo Massaro’s story encompasses one of the main causes of miscarriages of justice in Italy: phone taps. A word spoken in dialect during a harmless morning call with his wife became the prime incriminating factor in a murder charge – despite there being no corpse, no weapon and no motive. It was only thanks to a retrial that Massaro managed to put an end to a devastating wrongful conviction, that has left irreversible scars on his mind and heart.
Dead Weight is a documentary that seamlessly narrates the crucial moments in this brutal human odyssey. To bring it to life, we chose to take the story “on the road”. We weave the different plots into a trip between space and time, in which Massaro speaks to the people closest to him, in the various locations that frame his narrative. They include: the beach in Calabria where he swam for the first time after being released from jail, the house in which he lived at the time of his arrest – in a small town outside the city of Taranto – and the penitentiary where he spent his last years in detention. Interspersed are a series of encounters with witnesses to this painful and tragic story, that will leave viewers with a profound sense of discomfort.”