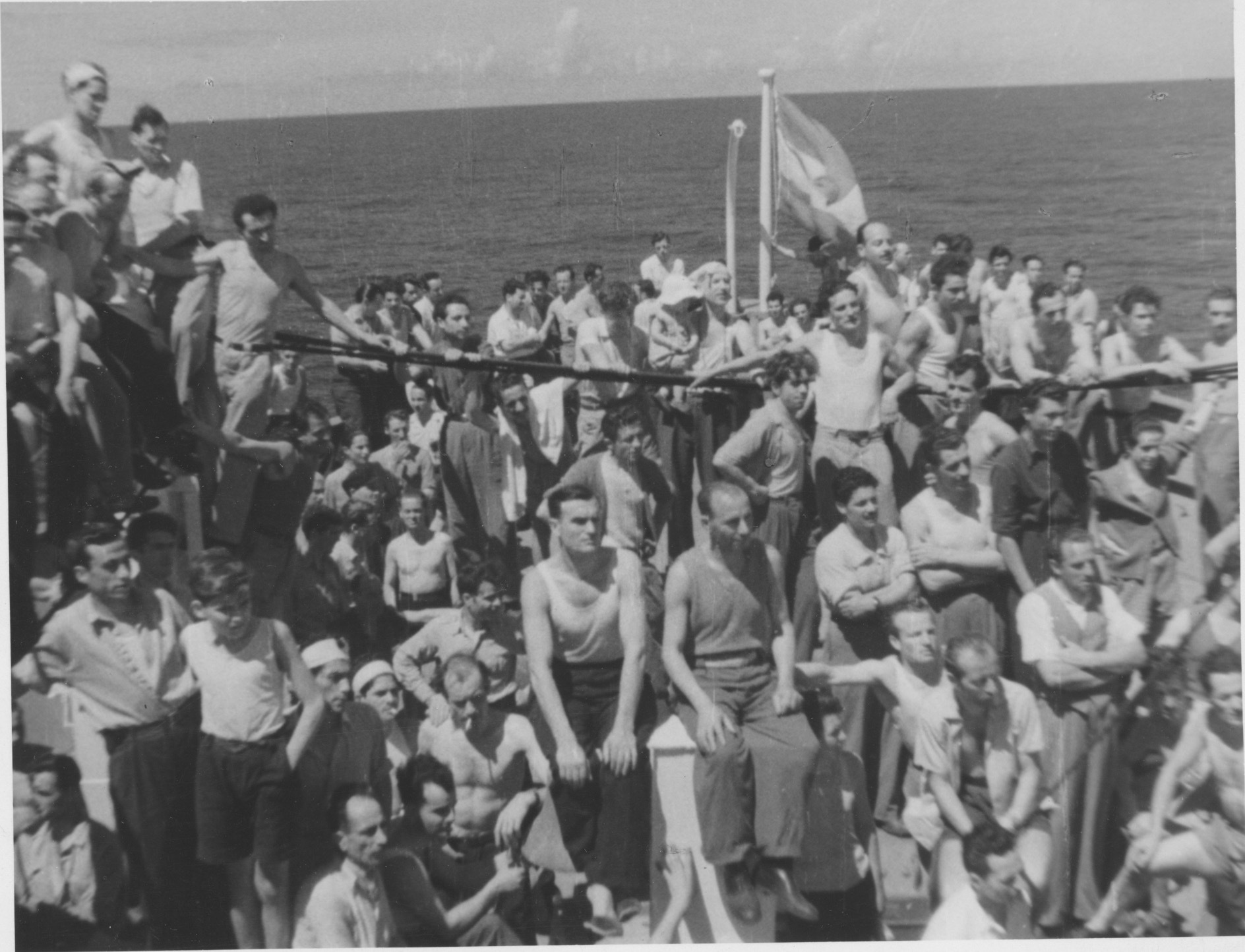 Giuseppe Borbone, a bricklayer from Trastevere, decides to leave Italy and move to Argentina with his wife Adele and daughter Maria. Giuseppe and his daughter are full of enthusiasm, while Adele, no longer very young and close to giving birth, leaves reluctantly. During the journey aboard an Argentinean steamship, Adele gives birth to a baby boy who, although baptized with the name of Italo, will be an Argentinean. Once arrived at his destination, Giuseppe immediately sets to work and soon finds a little house for his family, though not very cosy. At his suggestion and with the help of the other Italians living in Argentina, he starts building houses for immigrants. The initiative is favoured by the young site manager, an Argentinean engineer who is in love and loved in return by Giuseppe’s daughter.

“The spirit and structure of the film are reminiscent of the stories by Edmondo De Amicis, but Aldo Fabrizi’s popular and realistic common sense has been careful to soften its rhetorical flavour. Moreover, Immigrants serves as a reminder to Argentinean authorities to solve housing issues for those who are going to add to the population of that land.” (Il Giornale della Sera, 31/5/1949)