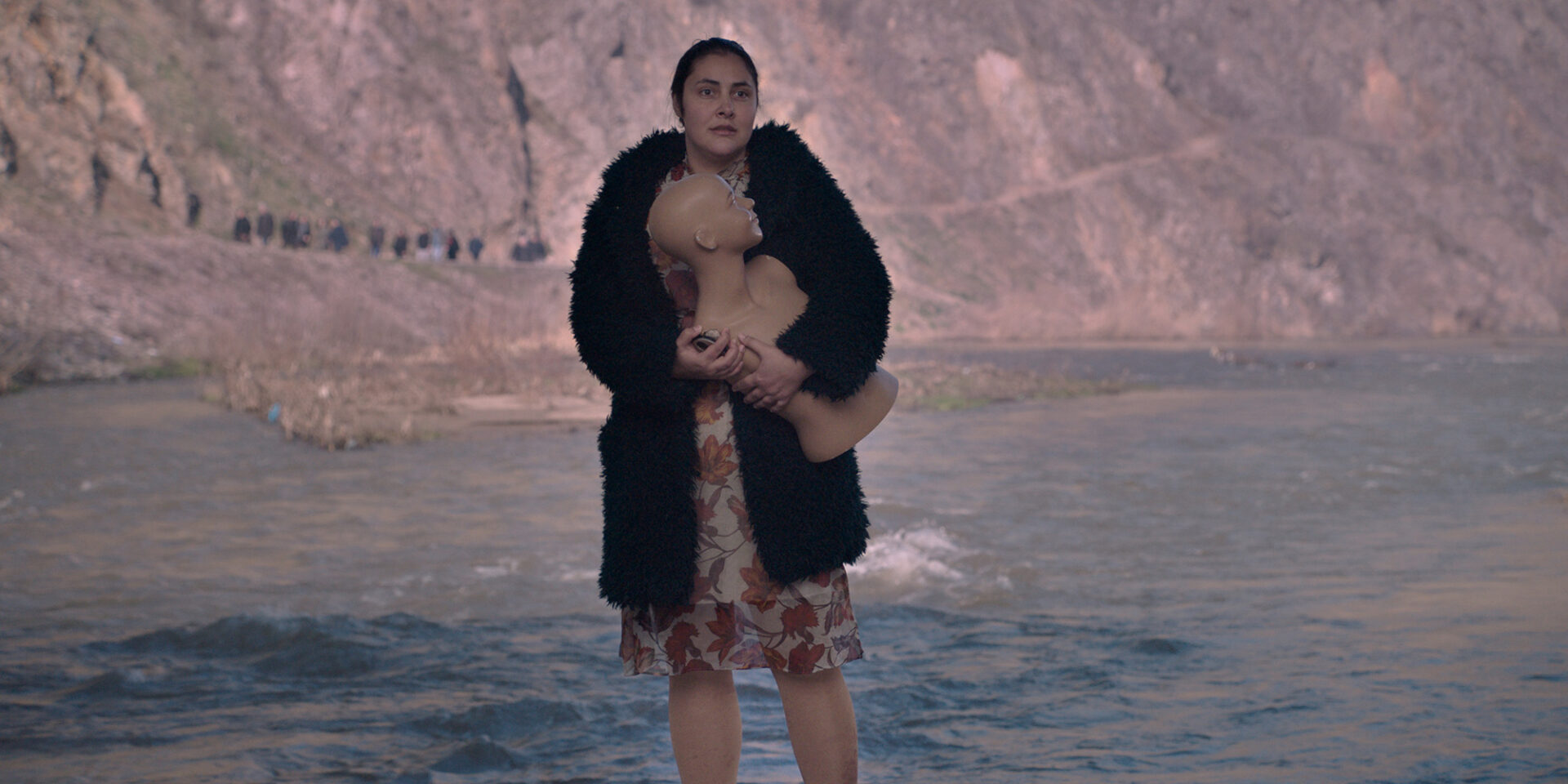 GOD EXISTS, HER NAME IS PETRUNYA

GOD EXISTS, HER NAME IS PETRUNYA

SYNOPSIS
In Stip, a small town in North Macedonia, every January the local priest throws a wooden cross into the river and hundreds of men dive after it. Good fortune and prosperity are guaranteed to the man who retrieves it. This time, Petrunya dives into the water on a whim and manages to grab the cross before the others. Her competitors are furious – how dare a woman take part in their ritual? All hell breaks loose, but Petrunya holds her ground. She won her cross and will not give it up.

DIRECTOR’S STATEMENT
“All patriarchal societies are constructed to support male domination, where the woman status and social space is decided by man, so every time a story is told about, or around the so-called “second sex”, it is inevitably a feminist movie. Every film with a female character in main a role or not, which treats the subject matter by not conforming to traditional roles is a feminist film. It is difficult for me to imagine to be a woman and not be a feminist. Feminism is not a disease, or something to be afraid of. Equality, justice and equity for all is in the forefront of its ideology.”