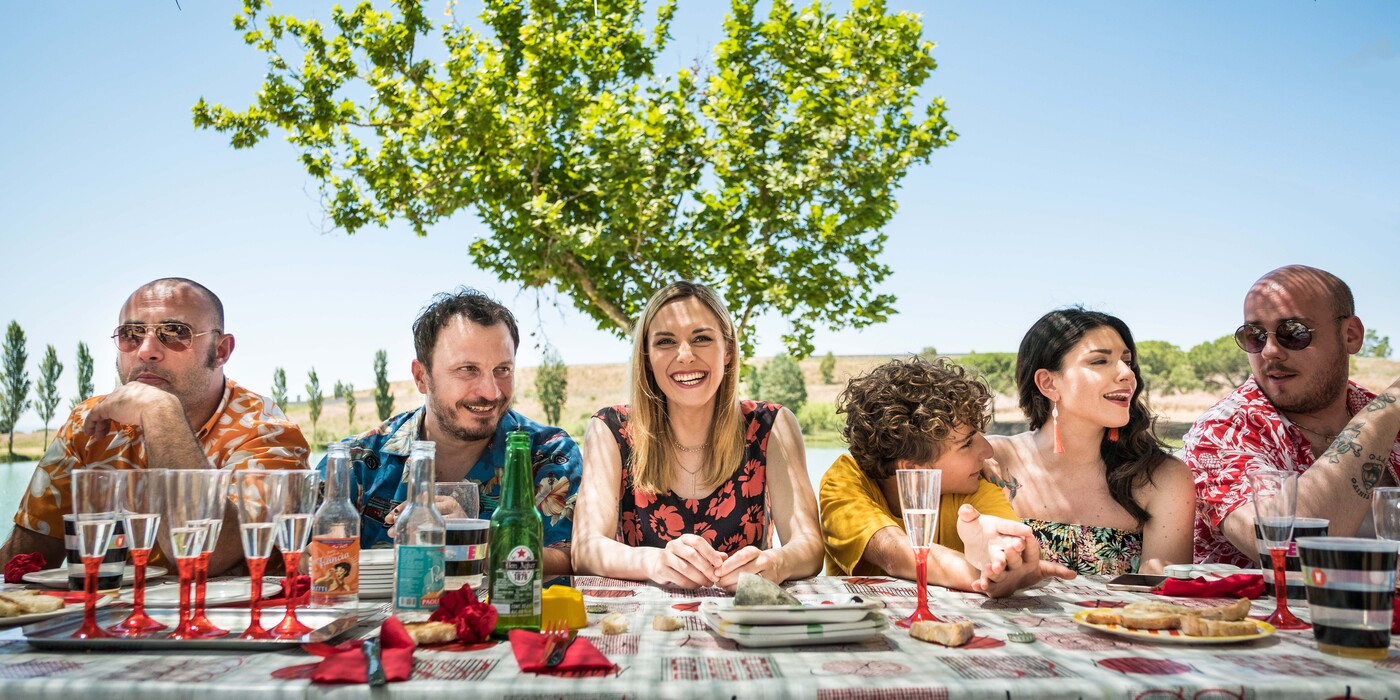 It’s early in the morning, the sea at Ostia is calm. A man knocks at the door of a woman’s house: he is going to sell her a watch. It is early in the morning again when, a few days later, a young assistant professor of philosophy is left out of the group chosen for the exhumation of Nietzsche’s body. Two grievances. Two apparently incompatible families: the Pavone and the Vismara. Bourgeois and intellectual the former, proletarian and Fascist the latter. Opposing factions that share the same jungle: Rome. A banal incident will bring the two poles into collision. And the folly of a twenty-five-year-old man will lead to a showdown that reveals everyone has a secret and no one is what they seem. And that we are all predators.

The son of Sergio and Margaret Mazzantini, graduated in Philosophy from La Sapienza University, at the age of 13 he played a small part in his father’s film Don’t Move, based upon a novel by his mother. He was again directed by his father in Love & Slaps (2010) and Twice Born (2012). He then played the character of Marco in Lucio Pellegrini’s comedy È nata una star? (2012). He won the Guglielmo Biraghi Award at the Silver Ribbons in 2019 for The Prophecy of the Armadillo. The Predators, his directorial debut, premiered in the Horizons section at the Venice Film Festival. He played Francesco Totti in Speravo de morì prima, a successful Sky miniseries directed by Luca Ribuoli, and played one of the main characters in Freaks Out by Gabriele Mainetti, in competition at Venice and just released in cinemas.