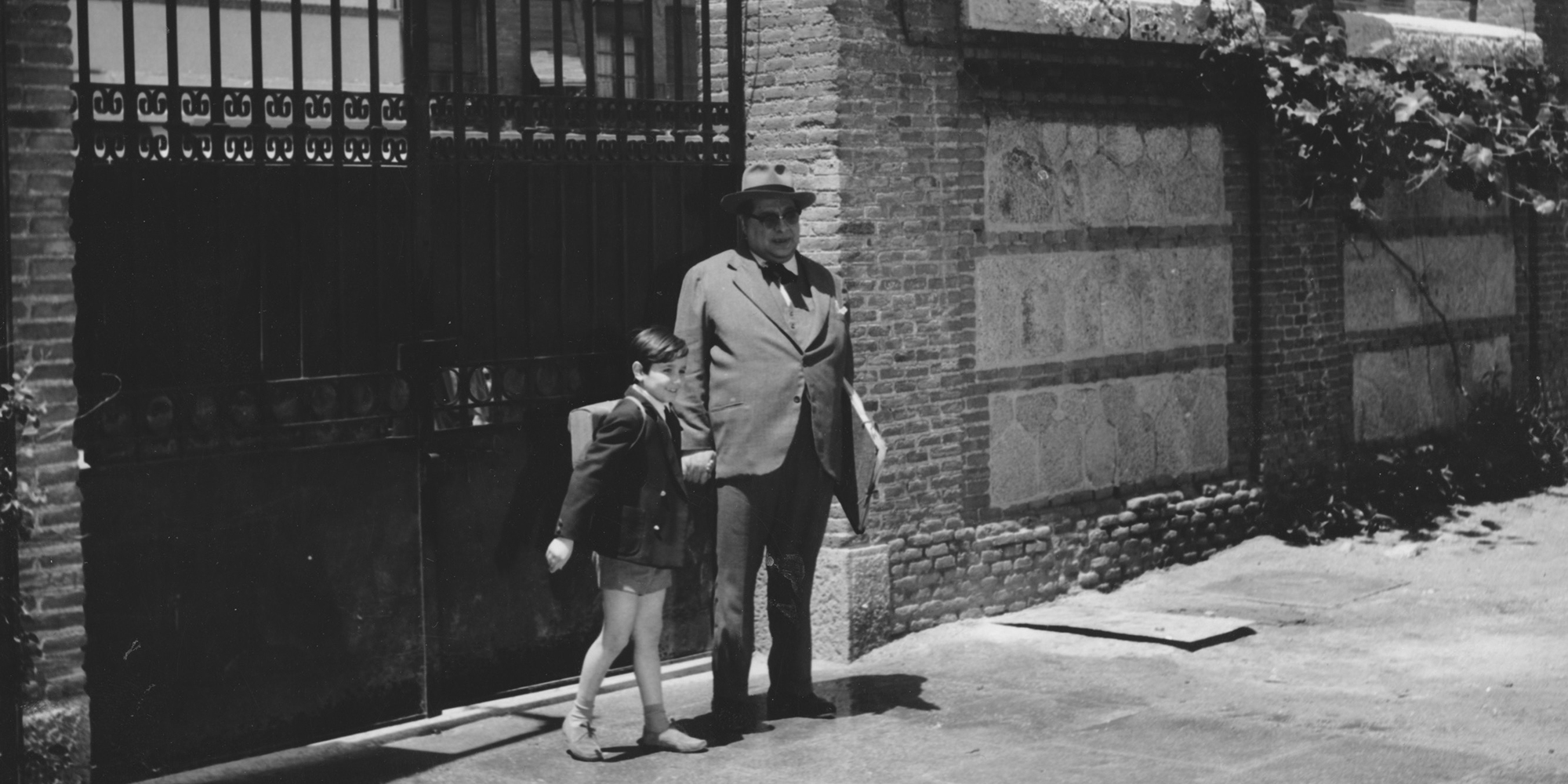 Primary school teacher Giovanni Merino, who was widowed soon after the birth of his only child, has applied for and obtained a transfer from his home village to a town school. His aim is to ensure a better future for his son Antonio, who follows him and continues his studies in the class where his father has been assigned, a boys section in a big and old boarding school. The teacher has a great passion for painting, and as his son is also very talented in the artistic field, along with the transfer he asked to establish an art academy in his new town…

“When a good comedian moves out of his natural element to play real and human characters, he often exceeds the limits of an ordinary performance and delivers us something perfect, until reaching the exasperation of sensitivity and the sublimation of feeling. That’s why we can say that Aldo Fabrizi, in The Teacher and the Miracle, has surpassed himself and exceeded all our expectations.” (L’Araldo dello Spettacolo, 10/2/1958)