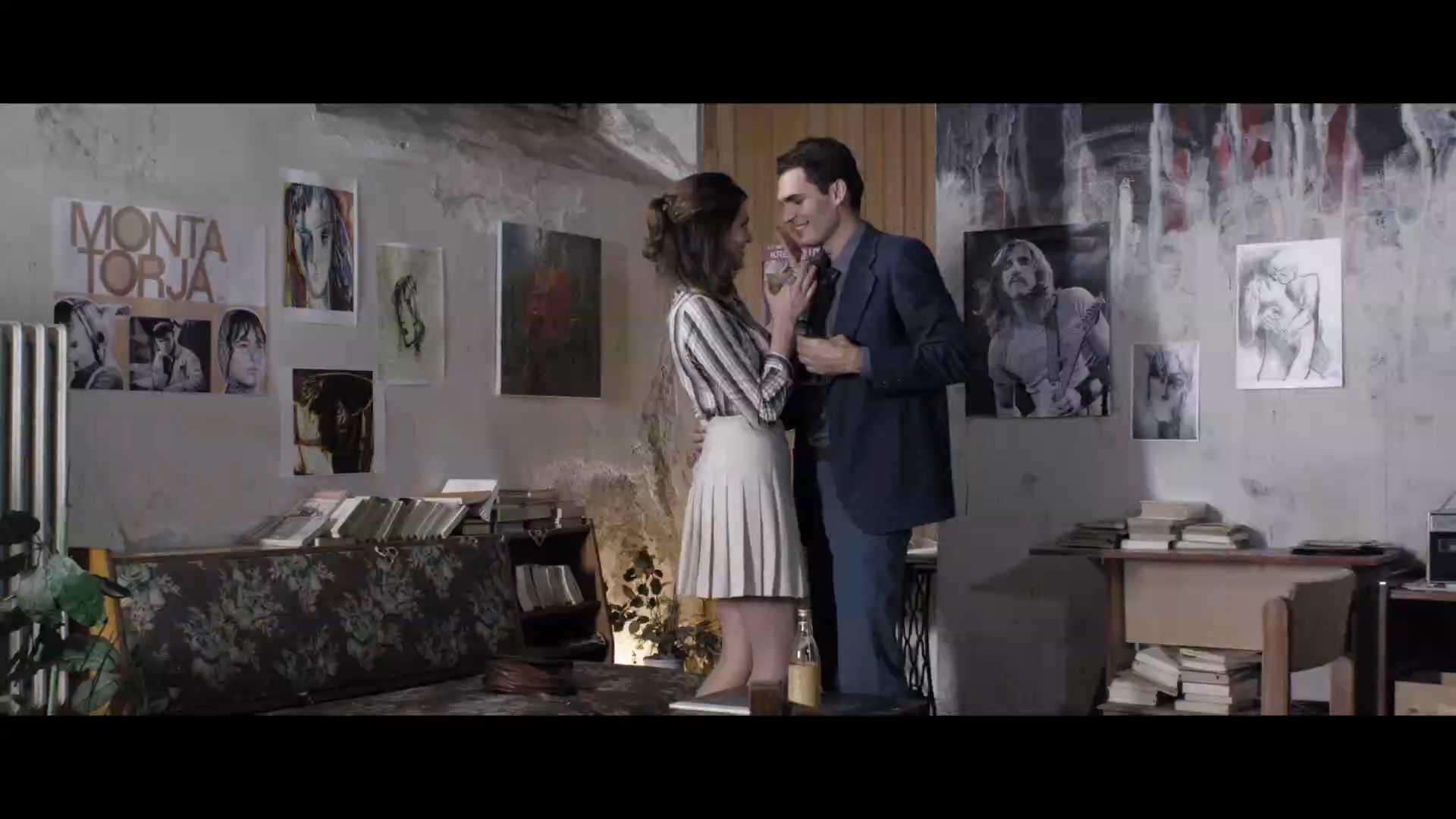 SYNOPSIS
The exhibition of successful Albanian painter Artur is being held in Rome. His most critically-acclaimed painting is the portrait of a mysterious girl revealing the story of a forbidden love in communist Albania between a talented art student and the daughter of an Italian diplomat. When Artur and Clara, the woman portrayed, meet after so many years in front of the painting, they are forced to confront their past, which led them to fight against the regime to defend their feelings…

THE DIRECTOR: Namik Ajazi, an Albanian director and producer, was born in Tirana in 1960. He worked for the Albanian national television until 1998. From 1992 to 1997 he worked for Norba Production. Since 1995 he has been an established documentary filmmaker, and some of his works have been broadcast on various RAI channels and by CBS. His first fiction feature film, an Albanian-Italian co-production, Amaneti (The Last Wish, 2014), had its premiere at Montréal World Film Festival. The Unfinished Portrait is his second feature.