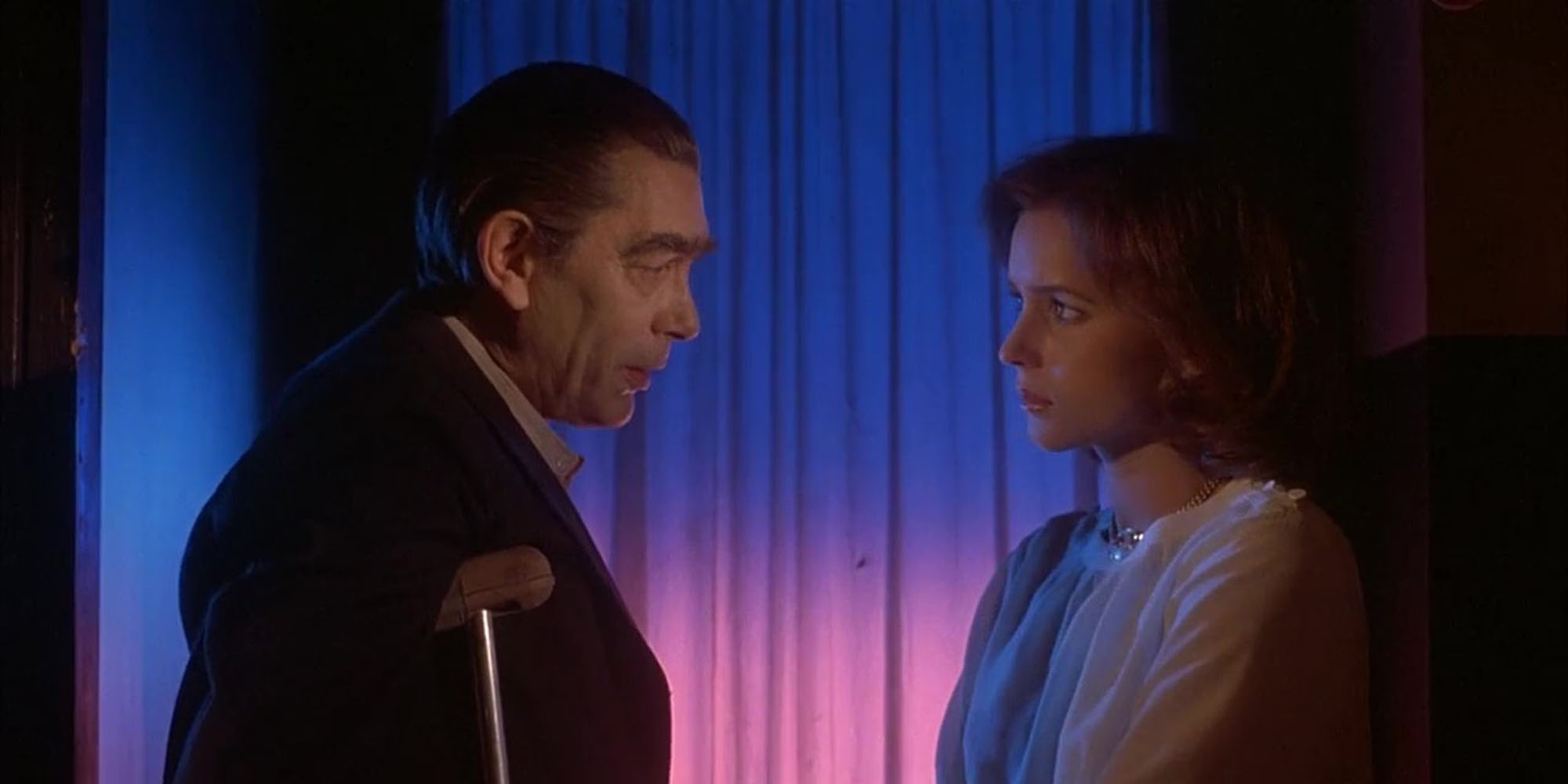 Rose Elliot, a poet living in New York City, reads an ancient book written by an alchemist and architect named Varelli and learns about the existence of Three dark Mothers, who live in as many dwellings that the author had built for them and from which their evil radiates into the world: the first (Mater Suspiriorum, the Mother of Sighs, the eldest) lives in Freiburg, the second (Mater Tenebrarum, the Mother of Darkness, the youngest and most cruel) in New York, and the third (Mater Lacrimarum, the Mother of Sighs, the most beautiful) rules over Rome. After realising that her flat is located right in the American building of Mater Tenebrarum, Rose writes a letter to her brother Mark, who studies in Rome. When Rose is killed by dark forces, Mark comes back to New York to continue her research on the secret of the Three Mothers.

“On closer examination one realises that the Maestro wanted to make a very personal, baroque and in its own way (by his own admission) “surrealist” film. For the first time, the screenplay of one of his films does without the usual complex, elaborate and coherent writing and just launches into a totally oneiric visual chaos. It is an “automatic writing” made up of risky solutions, juxtaposed sequences, visionary impulses and “absurd” moments (…). Even though it was disregarded by the critics of the time, it later became, for these reasons, one of the most studied and beloved films of Argento’s entire career.” (Filippo Mazzarella, Corriere.it)