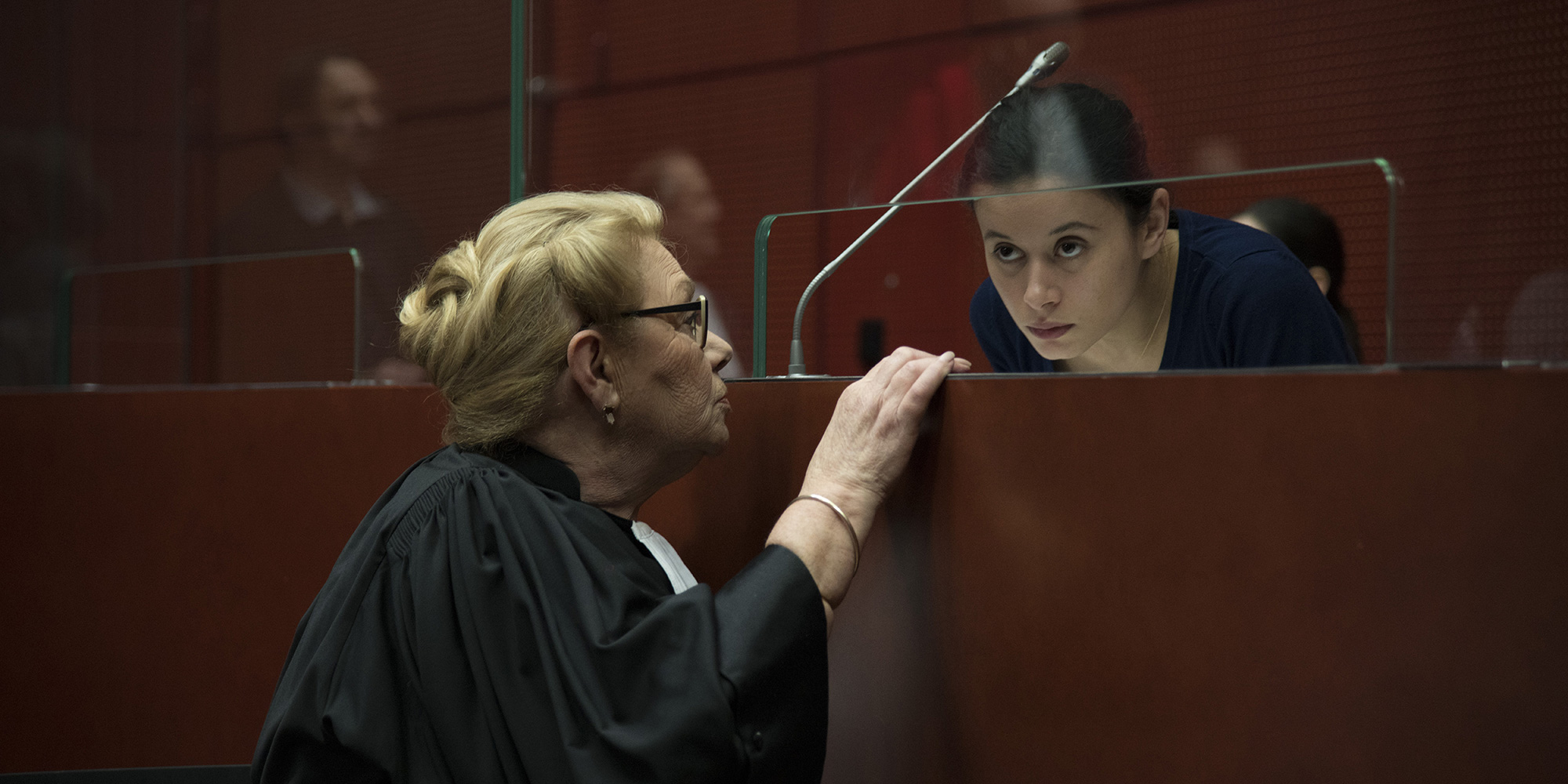 SYNOPSIS
Lise is 18 years old, lives in an ordinary, quiet residential area and has just graduated. But for two years Lise has been wearing an electronic bracelet because she is accused of murdering her best friend.

THE DIRECTOR: After making several short films then selected and awarded at international festivals, Stéphane Demoustier (Lille, 1977) wrote and shot his first feature: 40-Love. The film was first screened at the International Critics’ Week at Venice in 2014. He then wrote and directed Cléo & Paul, a medium-length feature awarded at the Berlinale with a Special Mention in the Generation K Plus section and released in French cinemas in 2018. Stéphane Demoustier is also a producer, as in 2008 he established the company Année Zéro, with which he has made more than 30 short films. The Girl with a Bracelet, his second feature film, premiered at Locarno in Piazza Grande and was released in France in May 2020.

DIRECTOR’S STATEMENT
“I was interested in telling this true story, so long as I could tell it from the point of view of those observing the young woman, starting with her parents, rather than from that of the woman herself. She is accused of a crime, as she was in real life. She was 16 years old at the time the events unfolded, and she’s the only suspect. (…) It’s an age of great fragility but also of incredible strength: you have strong ideals, you’re fiercely independent and you’re not yet too jaded by life or the world around you. You’re still vulnerable because you haven’t yet found yourself, but that’s what makes you mobile. It’s also a time of resistance, of rebellion, where we try to make ourselves inaccessible. As a result, it’s complex and fascinating, interesting to probe. And for parents, this mysteriousness reaches its peak in adolescence because this is the time when children willingly makes themselves inaccessible.”