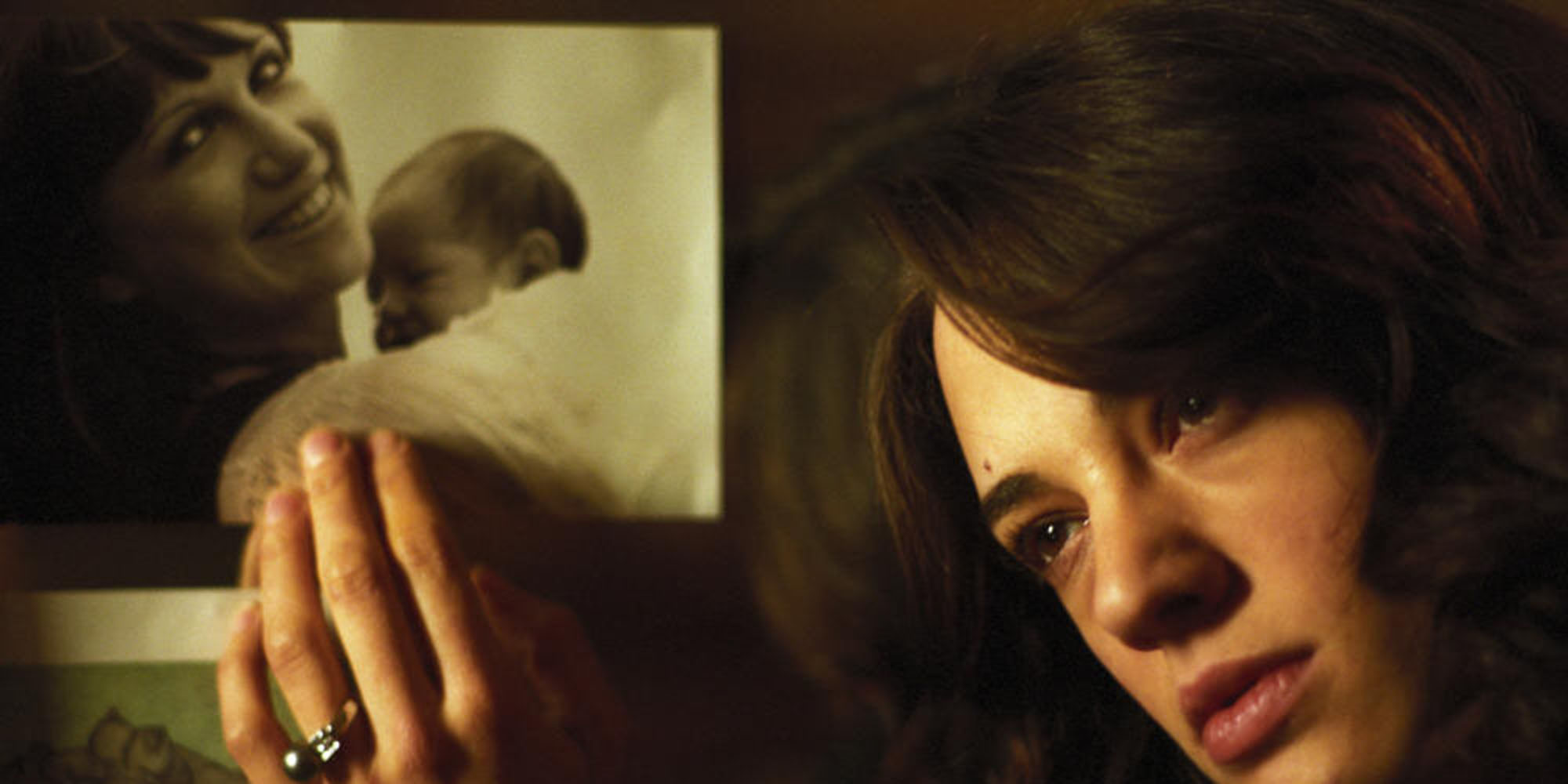 Rome. American archaeologist Sarah Mandy opens, together with her colleague Gisele, a mysterious urn that has just been shipped to them from the Viterbo cemetery. Evoked by the breaking of the seal, three deformed figures gut Gisele, and that is the beginning of an odyssey for Sarah: haunted by strange nightmares, she realises she has ended up in the sights of Mater Lacrimarum (the Mother of Tears), the last dark lady, who has awakened to feed on the tears of mankind. Her evil echo is already unleashing a wave of violence in the city and the gathering of witches from all over the world. Sarah, however, is helped by a voice, that of Elisa, her real mother who died years earlier, a psychic whose powers she has inherited. Therefore she has to go to the basement of Palazzo Varelli, the home of Mater Lacrimarum, for the final confrontation.

“What the new film by Argento has lost in poetic sophistication, it has (…) gained in brutality, madness and speed. The film is both a monument to the Grand-Guignol, delirious in its excesses of all kinds, and a reflection on the social tensions we are experiencing. This is what Argento wants to show us about our contemporary society, immersed in violence and deeply chaotic. Vision of the world or vision of the soul? Mother of Tears is also an expression of the director’s retreat into intimate obsessions and universes, with a certain complacency and also with a palpable pride.” (Olivier Père, Nocturno Cinema No. 63, October 2007)