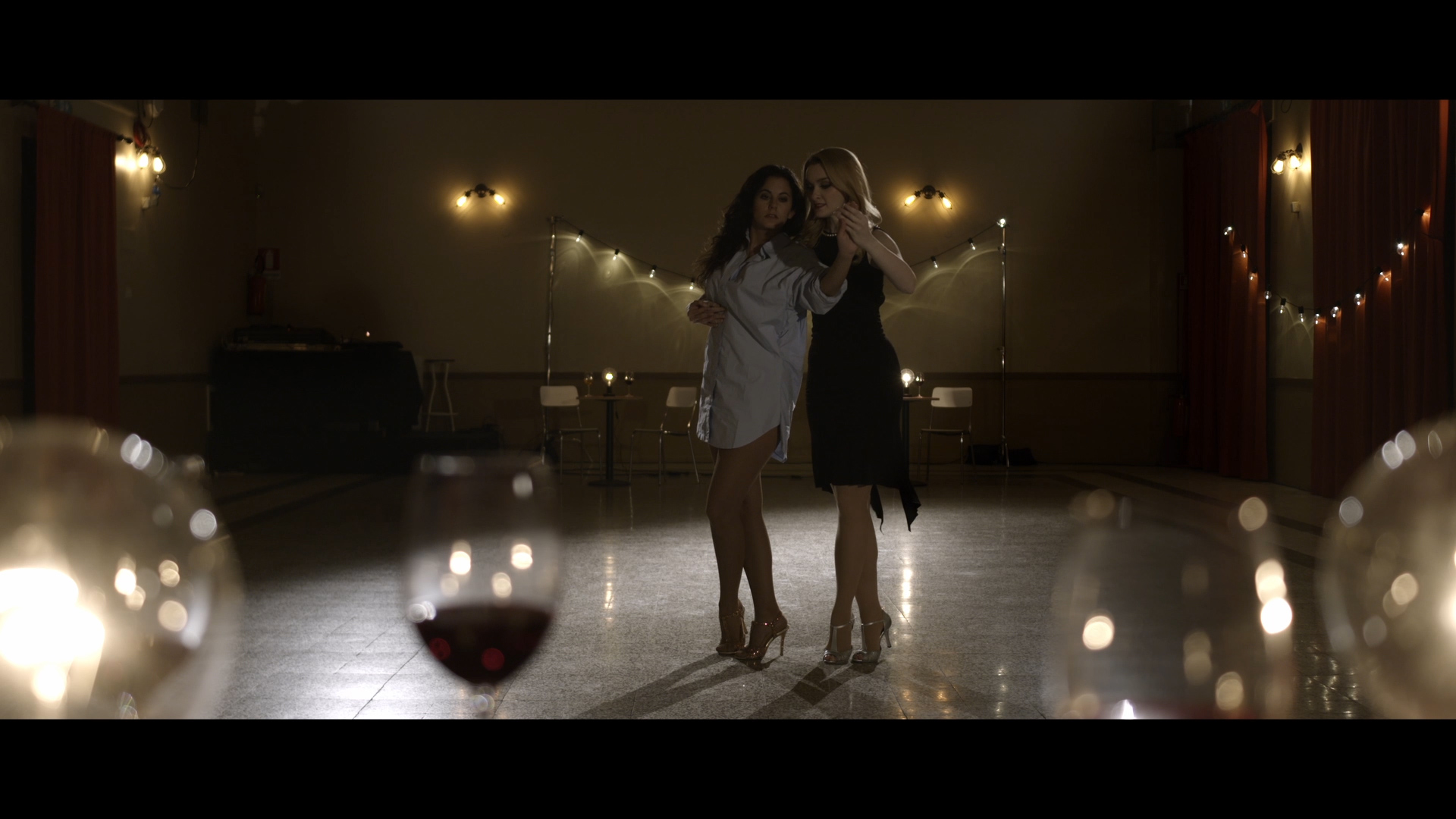 Unknowingly slipping into a prison without bars, of inadequacy and alienation.”Libere di vivereis a documentary film that deals with the delicate issue of economic violence. Through first-hand accounts and interviews, and thanks to a film reconstruction, we will watch the story of those who have suffered violence and found the strength to get up again

DIRECTOR’S STATEMENT
I approached Libere di… Vivere on tiptoe, with the respect that such a delicate topic deserves ? a topic that sees us men in the roleof antagonists or, worse, negative protagonists. Having been attracted to the pages written in recent years by the Global Thinking Foundation, I deepened the study of this subject and tried to delve into a reality that is totally unknown to most people. Several times,during the filming and post-production of the film, I found myself wiping the tears from my eyes and from those of the people aroundme; a profound cultural revolution is needed to let the new generations reverse the dangerous course that led us into a dark tunnel.This project’s message consists in reflection and hope and makes this documentary, in my view, a necessary film.”