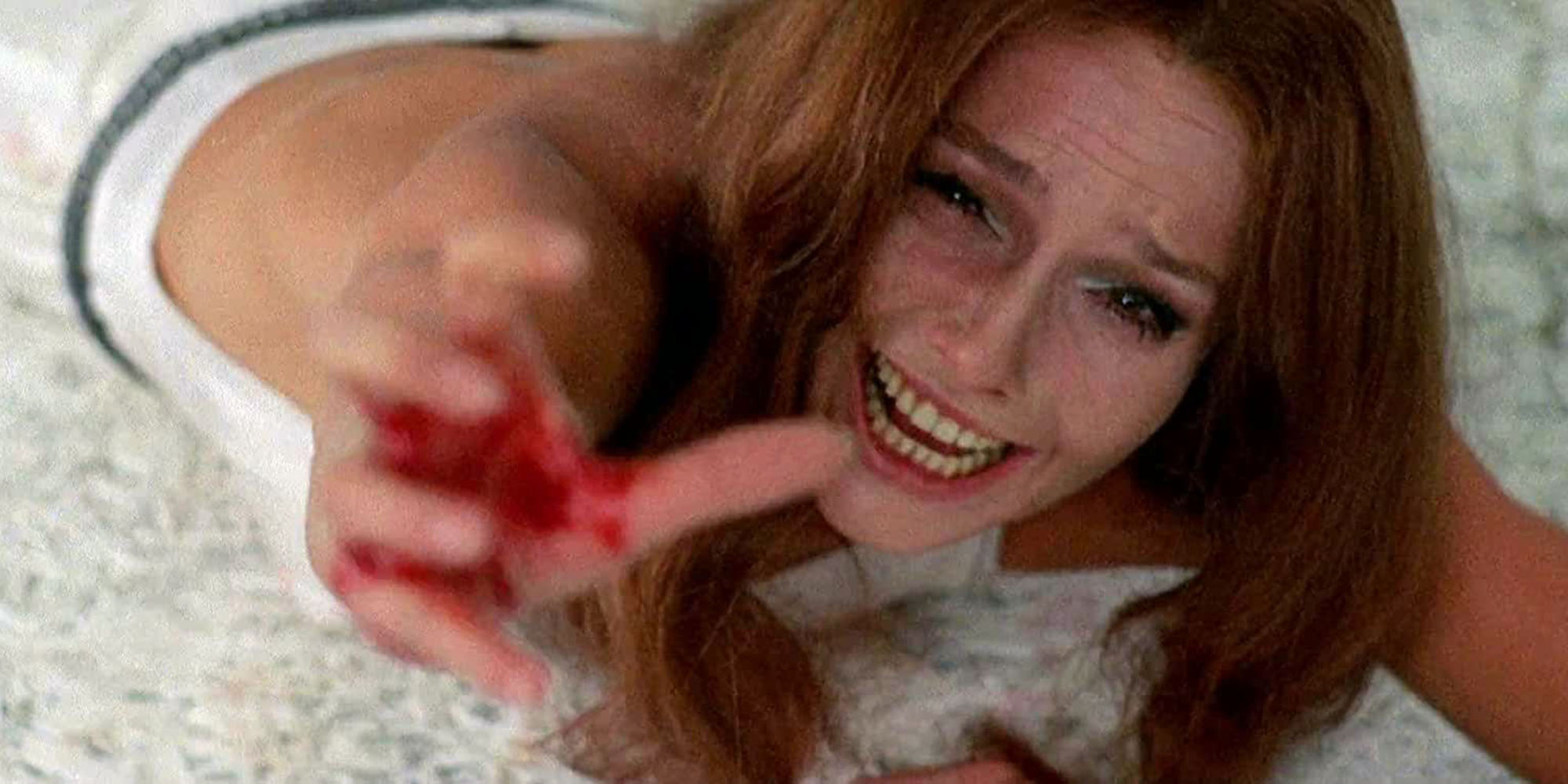 Writer Sam Dalmas, who is in Italy trying to recover his inspiration, is the only witness to the attempted murder of a woman, Monica Ranieri, attacked in her art gallery by a mysterious figure wearing a raincoat and black gloves. Convinced that there is a mysterious detail he’s missing while trying to reconstruct the facts, Dalmas sets out to discover the identity of the killer. Police commissioner Morosini, who is on the case, has meanwhile linked the assault to the exploits of a serial killer who has already struck before in the area. The investigation proves to be a real journey into the unexpected for Dalmas, endangering his safety and that of his girlfriend Giulia. The solution of the mystery is perhaps linked to a sound produced by a rare bird species.

“Argento’s points of reference (are) Sergio Leone and Bernardo Bertolucci. Leone, because Argento has invented and founded a genre (and an Author), with a very skilful work of exploitation and transformation. Bertolucci (…) because it is from their style that Argento takes inspiration: empty spaces, metropolitan anguish, “abstract” editing (the planes in the ending), emphasis on gazes and a Blow-up-style cinematography. A cool, modern style, which has reinvented film grammar. And a key role is played by the music by Ennio Morricone, who (…), for a thriller, uses experimental and often difficult sounds.” (Alberto Pezzotta, Nocturno.it)