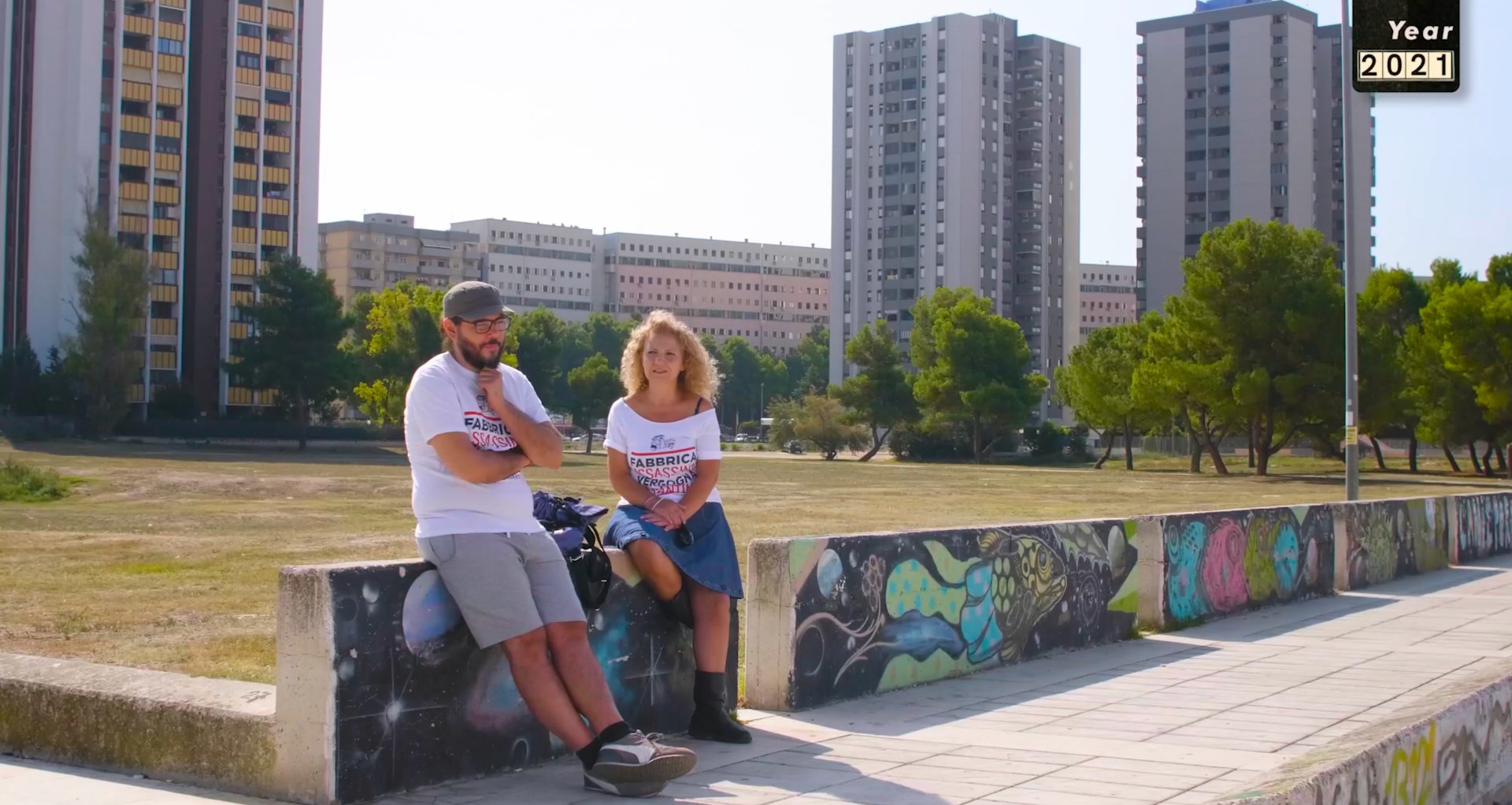 Milvais a mockumentary set in the future, precisely in 2036. In this near future, the Ilva steel plant in Taranto has become a factory for the production of hemp. Its buildings are no longer used and have been redeveloped, which led to the creation of the Milva Museum: its purpose is to leave a trace, a historical memory of what man must no longer commit. There will be no references related to the current political and economic realities because the intent of the mockumentary is not to make a journalistic investigation. The only purpose of the film is to make people think and dream.

DIRECTOR’S STATEMENT
“All the buildings no longer used are polished and converted to be a museum center. That’s how MILVA, ILVA’s museum, is born: to leave a trace, a historical memory of what man must no longer do and of the mistakes he must no longer commit ? of the old logics that the man of the future has almost completely abandoned. The goal of this documentary is to make us reflect on the economy, on globalization and liberalism, on oil, on the disinformation that has been made about hemp (and Marijuana) and, last but not least, to denounce the environmental havoc produced by the ILVA plant, all seen from a positive and proactive point of view.There is no accusation, because we see everything from a future perspective.”