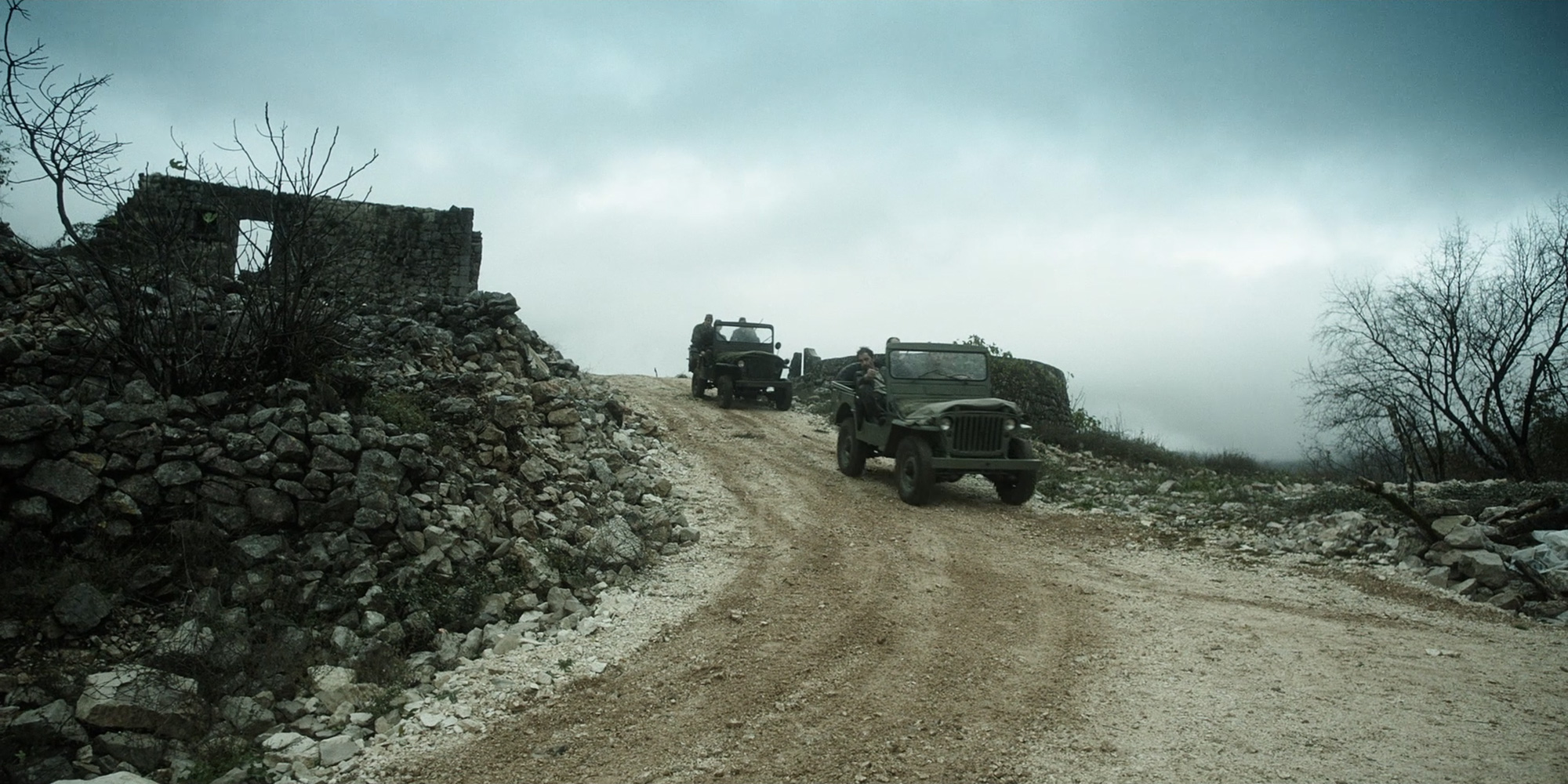 SYNOPSIS
Three stories about a father and a son in three time periods: the end of World War II, during the fall of Berlin Wall and after Yugoslavia breakdown. In each of these stories, father and son find themselves in characteristic, borderline situations, in which they begin to question their own existence. Decisions they are forced to make will change their lives forever.

THE DIRECTOR: Graduated World Literature and Film and TV Directing. Director of the Montenegrin Cinematheque. Professor at the Faculty of Visual Arts. Author of several award-winning short films, which are screened in the competition selection at more than twenty prestigious international film festivals. Coauthor of the documentary Montenegro and The Great War. Neverending Past is his first feature film, supported by the Ministry of Culture of Montenegro and Film Center Serbia. The project was developed in cooperation with CineLink Industry Days – Sarajevo Film Festival.