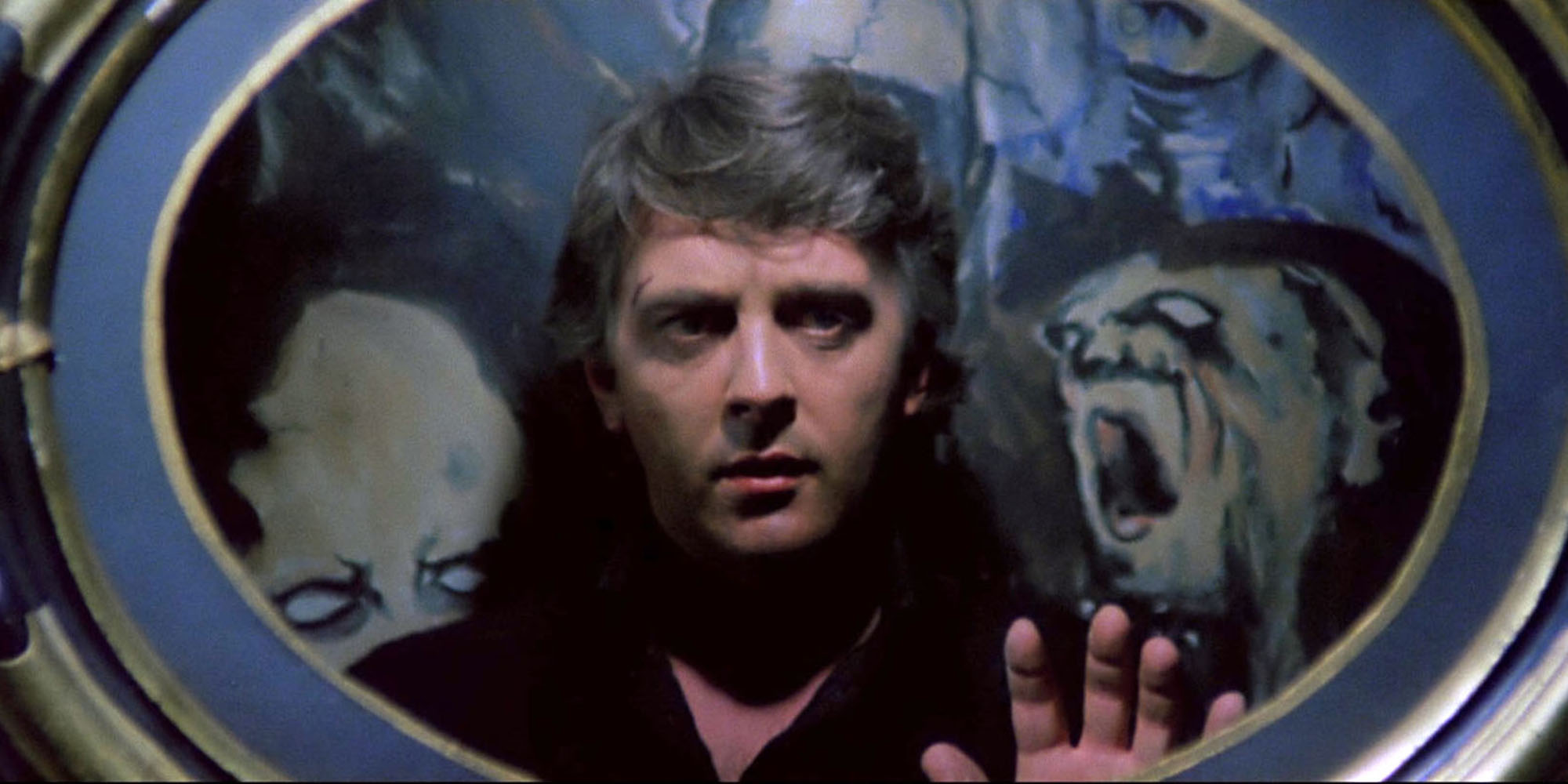 The film, acquired in 4k, was restored in 2k from the original Techniscope image negative and the sound negative courtesy of RTI-Gruppo Mediaset. In order to recreate the film’s particular cinematography by Luigi Kuveiller, color correction supervision was entrusted to Luciano Tovoli, who worked as cinematographer on some of the following films by Dario Argento. The restoration was carried out in 2014 at L’Immagine Ritrovata Laboratory in Bologna and screened at the 32nd edition of Turin Film Festival.

At a parapsychology conference, psychic Helga Ulman senses the presence of a murderer among the audience in the hall. An inconvenient witness, she is attacked and killed that evening while alone in her home. Marcus Daly, a music teacher, is an involuntary witness to the crime and thus starts his own amateur investigation into the case. He is helped by Gianna Brezzi, an enterprising journalist who hopes to get a good article out of it. The killer, though, always seems to be one step ahead and murders any witness who might help identify him: trapped in an obsessive universe made up of fetishes, weapons, black gloves and raincoats, the killer accompanies his exploits with a creepy childish singsong. His secret is buried in time, hidden in a luxurious and now abandoned villa.

“Deep Red is an extraordinarily complex film: themes and references, old and new obsessions, and motifs of psychotic thrillers are combined in a very Antonioni-style metaphor (…) about deception and instability, the mutability of what seems to “be” and the irreversibility of what “appears”, which ends up being a truer truth than what is plausible. (…) Deep Red is also, and not less importantly, the film that allows Argento to get rid, once and for all, of some materials and some burdensome inheritances: first and foremost, Hitchcock’s heritage.” (Roberto Pugliese, Il Castoro Cinema)