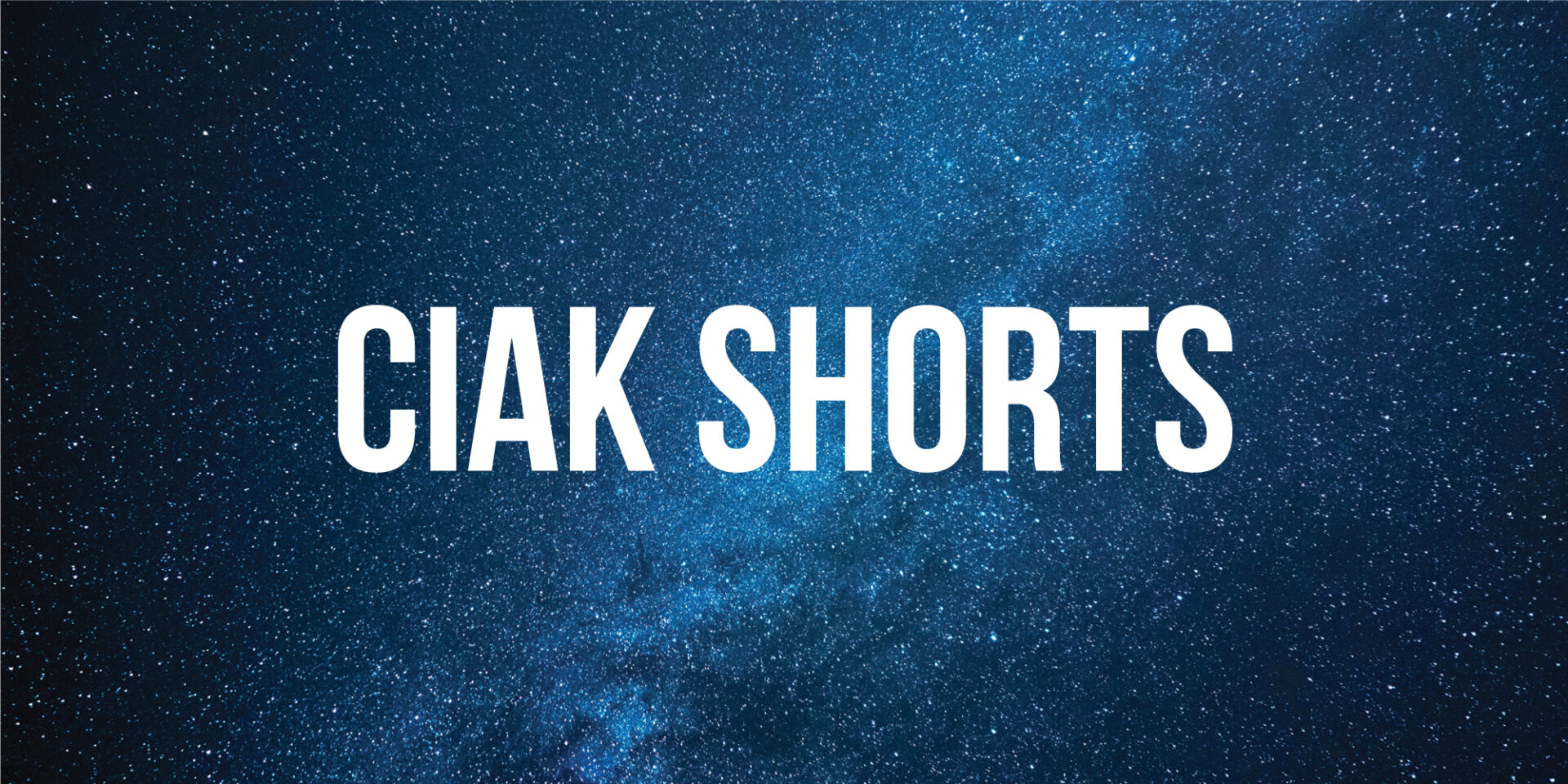 Apulia Film Commission has produced 19 short films as part of the cross-border cooperation projects CIRCE (Interreg IPA CBC Italy-Albania-Montenegro) and CIAK (Interreg V-A Greece–Italy).? The “Memory” project within CIAK, on its turn, has involved young Apulian and Greek filmmakers, who made 10 fictional short films about the shared history of Greece and Italy, in order to enhance the Apulian territory and that of the regions of Epirus, Western Greece and the Ionian Islands.?The following have been Italian premiered during the Festival:

SYNOPSIS
The fulfillment of a last wish leads Filippo to a retrospection from the mountains of Epirus to the recent past of the year 1945. His meeting with his history revives the memory of a whole village, unfolding the relations and the bonding of two peoples against the commands of an era, which is not as far as we think.

SYNOPSIS
Thanos confronts Alice’s mysticism about Angelo and decides to find out who he is.

SYNOPSIS
A few senior citizens, led by a courageous and funny major, try to promote tourism in Maresolo, their small village in Southern Italy afflicted by de-population.

SYNOPSIS
Father Attanasio is a young Orthodox monk. In a monastery on the Greek mountains, he lives an austere life made up by ancient rites, prayers and silence but…Father Attanasio goes after an unmentionable passion for luxury and high fashion. His behaviour is flawless but everything changes when he decides to shoot a video selfie in the secret of his room.

SYNOPSIS
In Italy’s deep south there is a place where, on clear days, you can get a glimpse of the Greek mountains of Othonoi Island from across the sea. Here, in the hot summer, five kids fall off a cliff into the sea during a big storm. The oldest, Pati, gets lost among the waves. Days later, the town’s adults decide to call off the search. The kids, however, do not give up and, certain that their friend managed to reach the Greek coast, they build a CB radio in the wreck of an old car to contact him. After many attempts, amidst the radio waves and the voices of their hope, they are finally able to detect their friend’s distorted whistling, and a Greek voice calling to them: – “Onda ranne” (“The big wave”) can you hear me?

SYNOPSIS
Li Paradisi, the family olive grove once rich in fruit, was hit by a parasite that led most of its trees to dry out. Through a journey between present and past, Lucia, today owner of the land together with her brother Donato, will have to make a decision where the future of her land is at stake.

SYNOPSIS
In a small town in the Grecia Salentina, the Griko, a language of Hellenic origin, is no longer spoken. Giorgio, a 15-year old African boy, moved by a friendship with Pippi and Rocco, two elders and language connoisseurs, decides to bring Griko back to light, giving back to the town that identity long since lost.

SYNOPSIS
Living on the Greek island of Corfu in World War II, a young girl, Katerina, at the cusp of adolescence, is the secret keeper for her sister’s relationship with an Italian soldier. When the truth of the relationship is about to be exposed, Katerina is forced to grow up beyond her years in a situation that to her mind is more violent than war.

SYNOPSIS
Dionisis is trying to wake up his grandpa that he is stuck on a specific event of 1953.

SYNOPSIS
George’s father has been isolated to his village since his wife’s death. The last days he stopped eating. After his aunt’s phone call, George will arrive there in order to help. Their complicated relationship will come to the fore. Seeing his father resigning from life and in total denial will be more than George can handle.