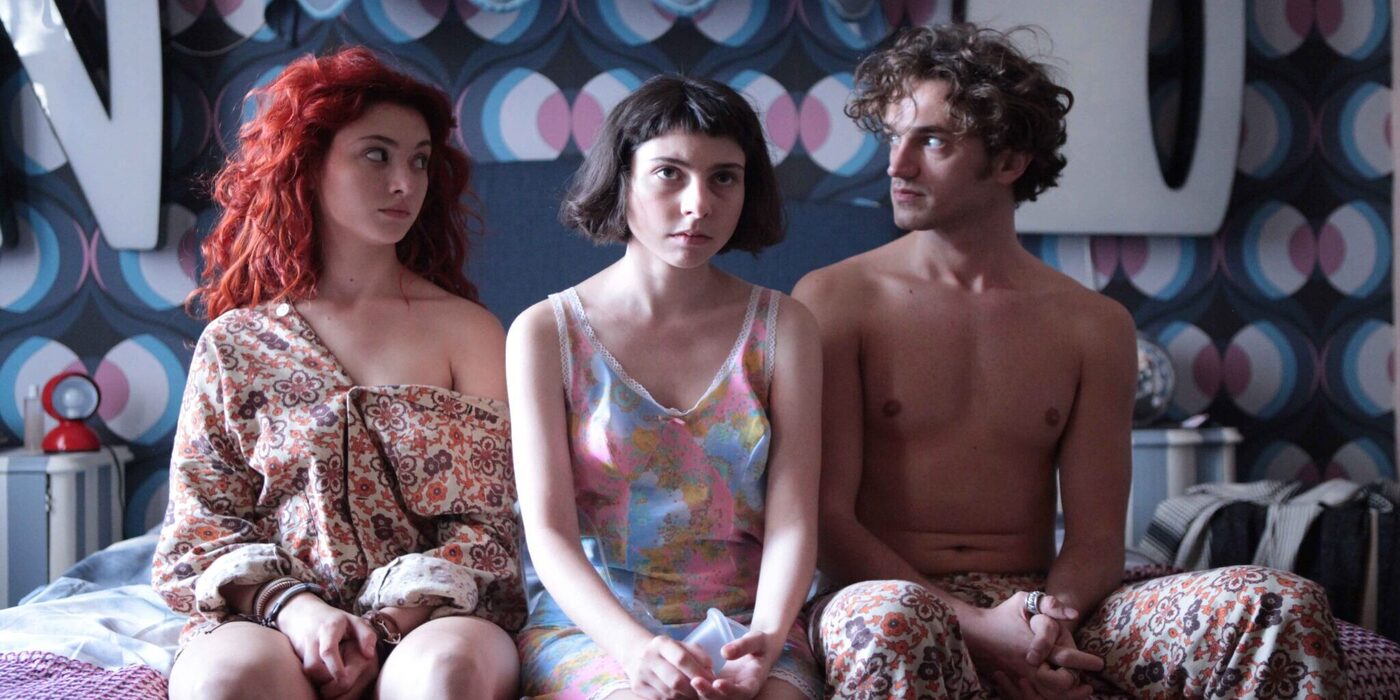 OUT OF MY LEAGUE

OUT OF MY LEAGUE

Screenplay: Roberto Proia, Michela Straniero from the novel of the same name by Eleonora Gaggero

Marta, a girl who is as nice as she is ugly, has suffered from a rare genetic disease since birth. Despite everything, Marta is the most cheerful girl you have ever met. She has an overwhelming personality and is in a hurry to do everything right away. She is 19 and, like every girl her age, she dreams of true love, but she is not easily satisfied, and before her disease degenerates she wants to hear “I love you” from a handsome boy… the most handsome of all. Her friends and housemates Jacopo and Federica are her family and they always do everything they can to dissuade her from aiming too high. Then, at a party, Marta sees Arturo, a handsome, self-confident guy who is completely out of her league. In other words: the perfect prey. As her loyal friends prepare to help her handle yet another disappointment, she feels that this time things will be different, although she has to deal with Beatrice, a fearsome rival who tries to disrupt her love plan.

Alice Filippi was born in 1982. After graduating in Directing at the New York Film Academy, since 2005 she has collaborated with Carlo Verdone as assistant director in his films My Best Enemy, Grande Grosso e Verdone, A Flat for Three, Cenerentola, Sotto una buona Stella. She also worked with directors such as Montaldo, Martone, Veronesi, Marengo, Infascelli. She was an assistant director for The 15:17 to Paris by C.Eastwood, Inferno by Ron Howard, Spectre by Sam Mendes, Eat, Pray, Love by Ryan Murphy, and for the TV series Borgia. She directed the documentary ’78 – The Gateaway (2016) which received a nomination for Best Documentary at the David di Donatello Awards. Out of My League is her fiction feature debut.