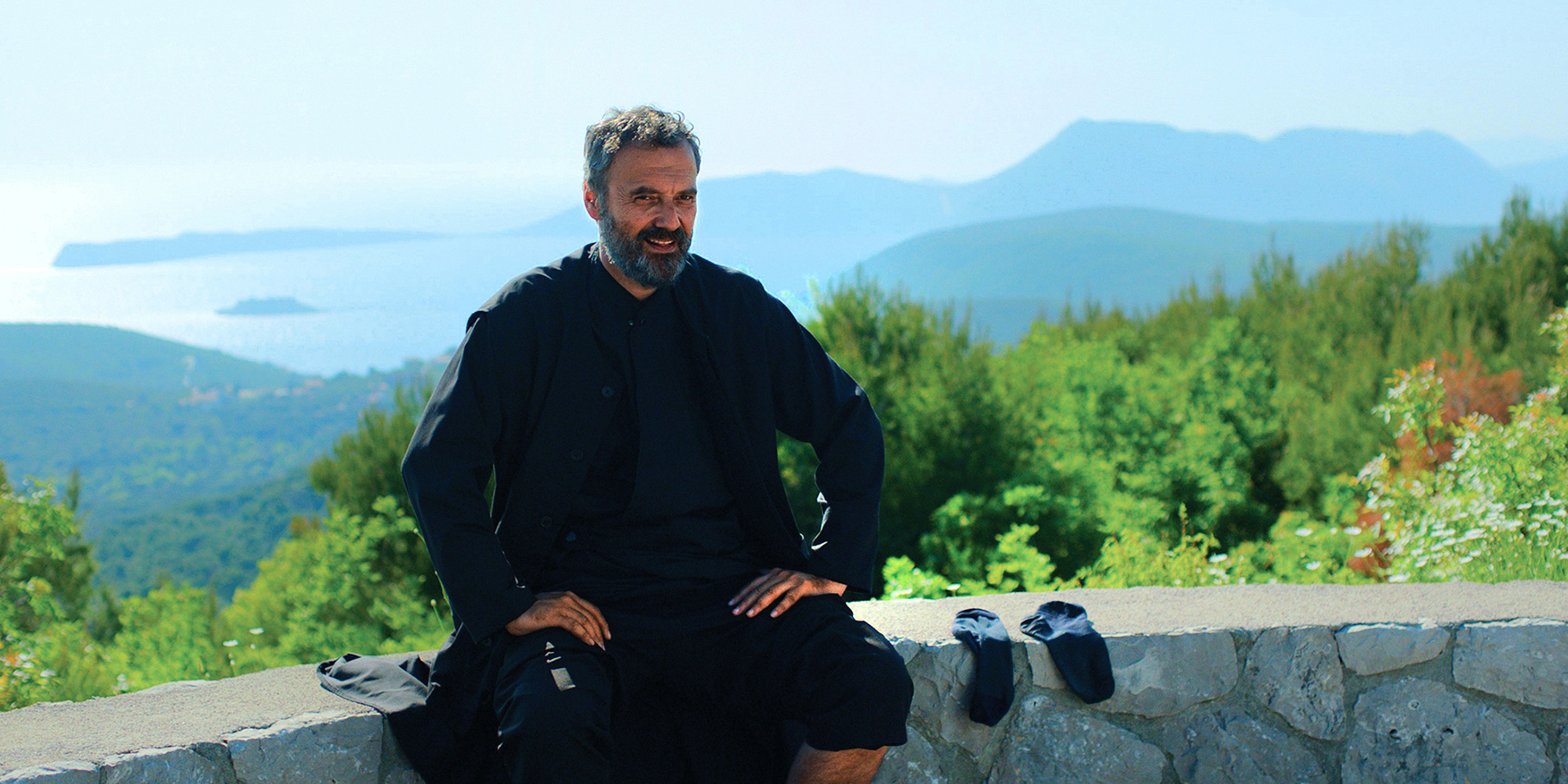 SYINOPSIS
Father Peter is afraid that universe is indifferent. God no longer intervenes. His wife has abandoned him. His son only rebels against him. And his mother seldom recognizes him thanks to Alzheimer. All Peter wants is a moment of peace but he becomes an obstacle to a large property sale in his seaside parish. And the group of colorful, but also vengeful villagers decides to chase him away. No peace here for Father Peter. They stir up the rest of the superstitious village making them believe that Peter is the cause of all troubles on the peninsula. Their war escalates on a funeral of a supposed witch that they turn into surreal mayhem.

IL REGISTA: Born in 1984 in Kotor, Montenegro. He graduated FAMU film and television academy in Prague (MgA degree in film directing) in 2011. He shot several short films, as well as a noted documentary Praise the sea, stick to the shore. He was a co-writer and directing assistant on Ivo Trajkov’s feature film 90 minutes – The Berlin project which was selected for Cameraimage in Poland, and Manaki Brothers in Bitola. The Black Pin is his first full-length feature as writer/director. It won multiple awards for screenplay (Jerusalem film lab 2014, Cinelink Sarajevo film festival).