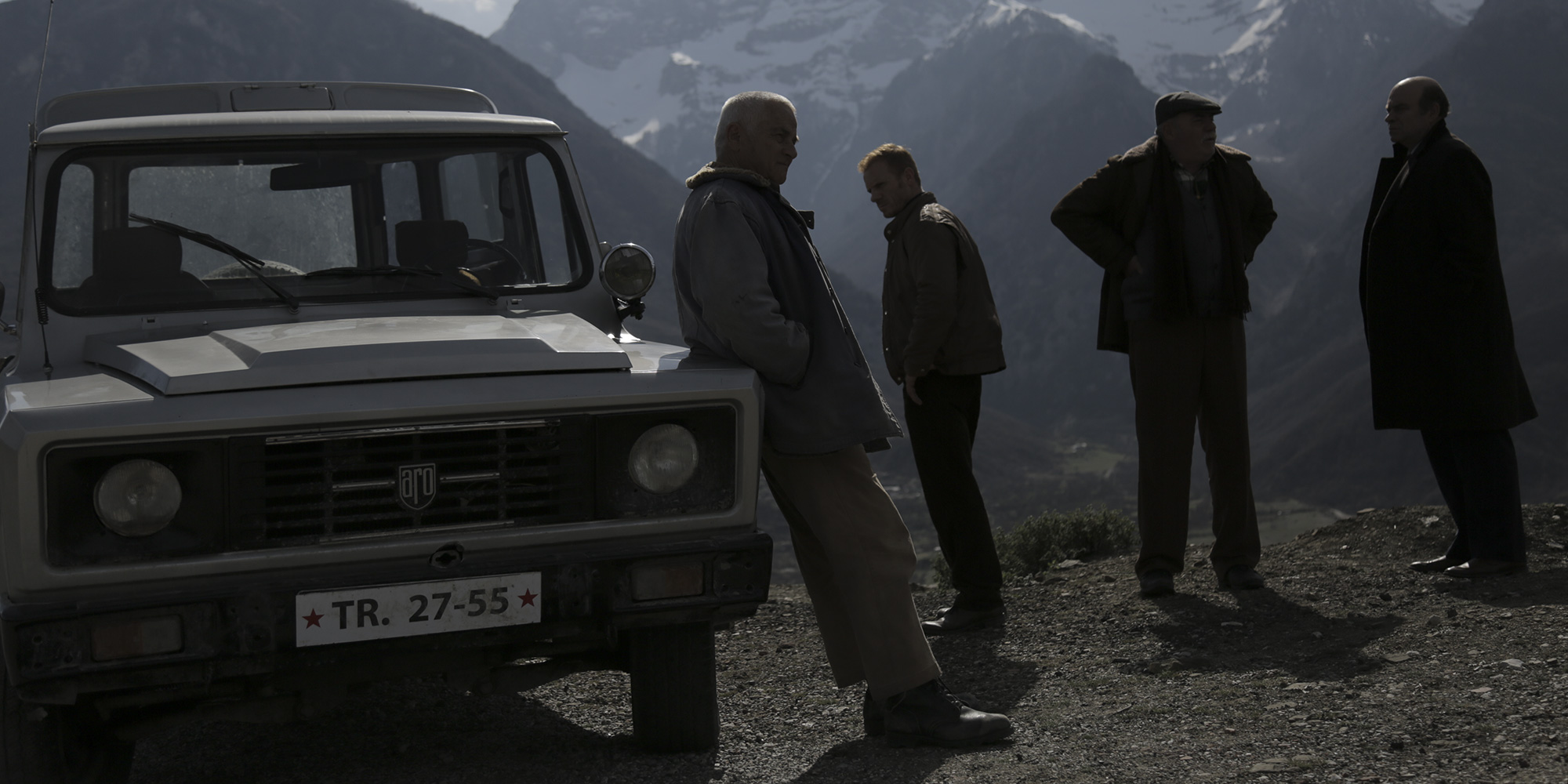 SYNOPSIS
At the end of 1990, as the communist regime in Albania is still trying to hold on to power, a political prisoner is secretly taken out of jail and send to Tirana, where he is to meet his old schoolmate, now Head of the European Delegation that has come to check on human rights progress in Albania… But nothing goes as planned…

THE DIRECTOR: Bujar Alimani (1969, Patos, Albania) studied painting and stage directing at the Academy of Fine Arts in Tirana. In 1992 he immigrated to Greece. His short films were awarded in various international festivals. In 2011 he directed his first feature Amnesty, the first Albanian film that was funded by Eurimages, the first Albanian official participation in Berlinale (C.I.C.A.E. Prize), and participated in many festivals as Lecce (Fipresci Award, Cineuropa Award, Jury Prize), Lisbon (Jury Prize), etc. Krom (Chromium) is the second his feature film and has participate in the most important festivals. Amnesty and Krom were also the official Albanian candidates for Oscar. During 2016 he completed two docs Zois and Dom in USA and in 2017 the short Missing Earring. The Delegation is the 3th feature his film.