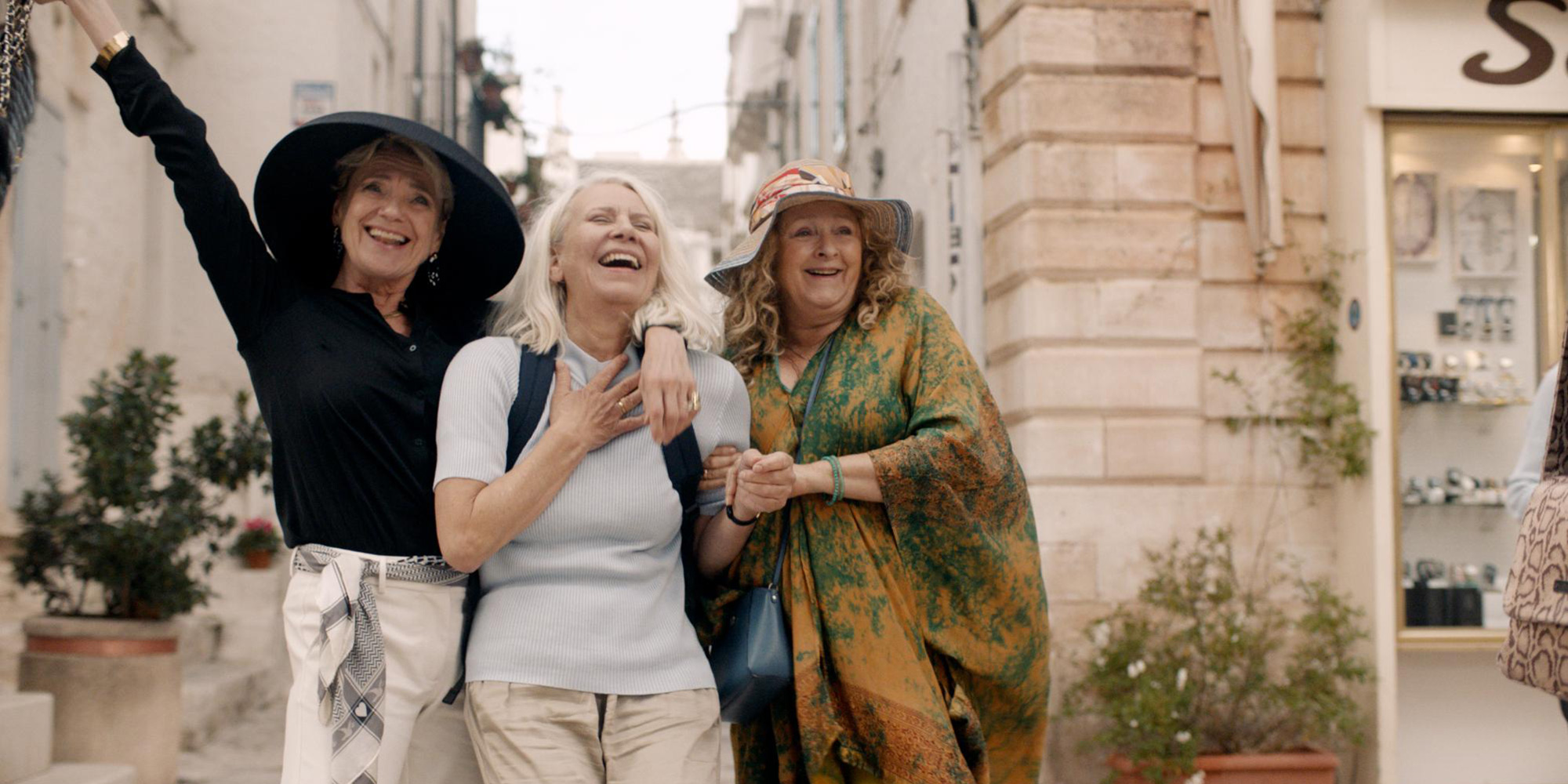 SYNOPSIS
Marie, Vanja and Berling have known each other since college. Three women in the fall of their lives and all fighting with each of their issues. After a domino of challenges at home in Denmark, they decide to go on a food course in southern Italy. However, the journey will not be quite the trip they had expected, and the hot southern nights offer both new love interests, jealousy and truths brought to light. Howere, in the mids of all this, the three women discover that life has much more to offer and that it is never too late…

THE DIRECTOR: Director, screenwriter. Born in 1979, Denmark. Started her career in film and television at the age of six with the title role in the children’s television series, Nana. Over the next years, she starred in nine films, produced documentary programs and created her own variety show Barbara’s Galaxy. She started directing at age 19 and was commissioned to direct short films for Danish television. In 2001, she moved to Hollywood, where she started a career as a 1st AD and has since worked as a writer, director and producer of commercials and short films. She made her feature film debut with The First Time (2009). Her sophomore feature was One-Two-Three Now! (2016), followed by The Food Club (2020).

DIRECTOR’S STATEMENT
“The Food Club is a warm, humorous, feel good and life-affirming film about friendship, food and women over 60. About finding yourself – and sometimes love – at a late age, and the importance of always appreciating and being there for your closest friends. Because if you nurture and take good care of them, the best ones are for life!”