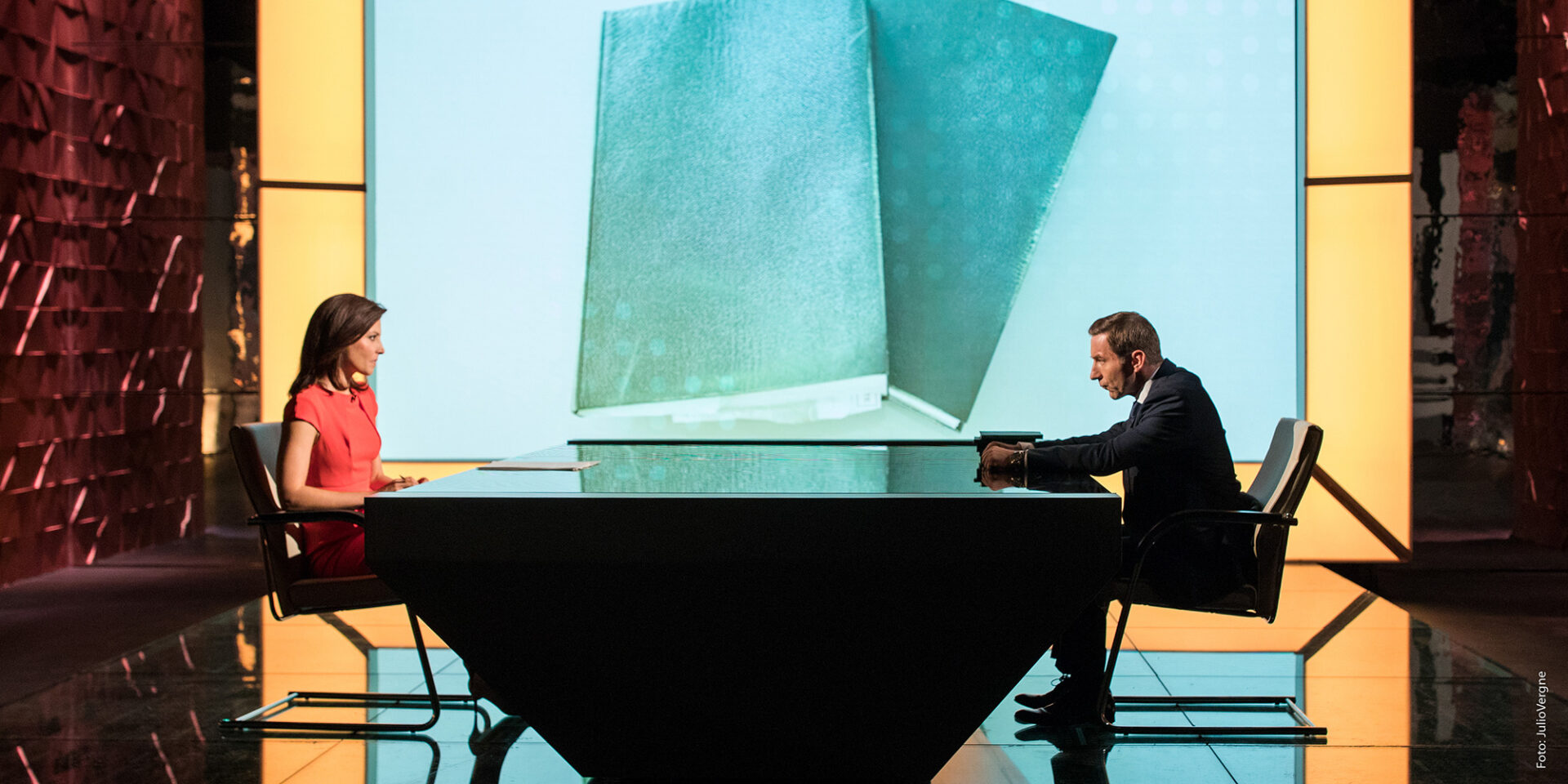 SYNOPSIS
Manuel López-Vidal is a beloved politician in his region: he enjoys a good social position, has a loving family, friends everywhere and plenty of natural charisma. He is also a corrupt man who has been enriching himself with public funds for years. After attempting to cover up for an associate, Manuel is left exposed. To his surprise, the Party’s members seek to place the blame for the entire plot on his shoulders. But he will not surrender. How far is a person willing to go in order to hold on to power?

DIRECTOR’S STATEMENT
“Our decision came out of the anger that all ordinary people felt when all those corruption cases started to come to light, at a very tumultuous time. We could also see the cinematic potential of the situation because it had all the makings of a thriller; fascinating characters, treachery… Human drama, too: if a wealthy person, someone who has everything and thinks he’s the most powerful guy in the world, suddenly gets thrown in jail because of something he’s done, he’s got to feel like a total loser. There was a lot of potential in all of that.”