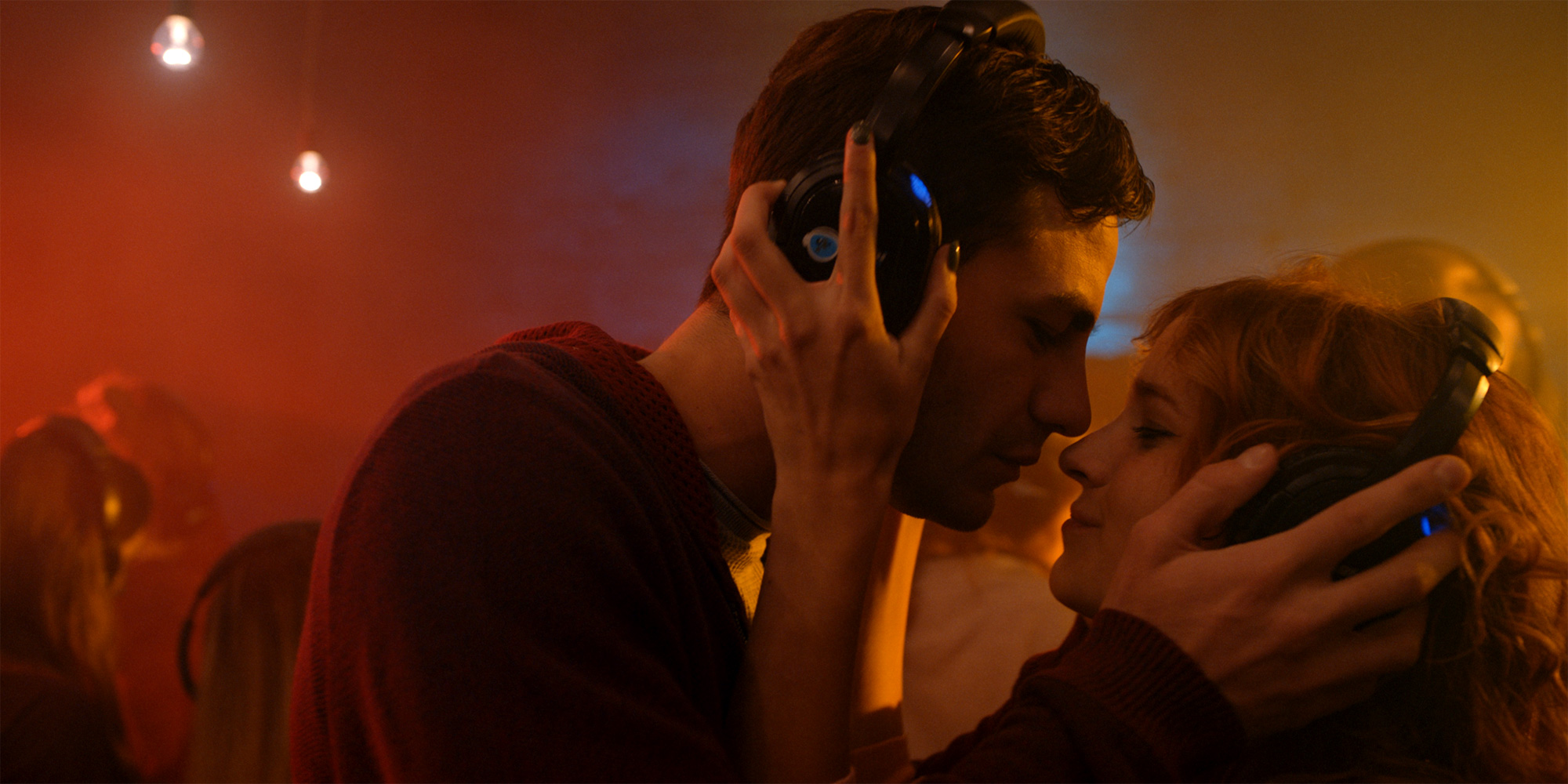 SYNOPSIS
Arman is about to turn 18. He is full of angst and unhappy about not knowing who his biological parents are. He was adopted as a baby by Jasna and Senad, who couldn’t have children of their own. However, Jasna becomes pregnant four years after that, giving birth to baby boy Dado. Throughout his entire life, Arman is having a hard time coping with being an adoptive child in the family. He is constantly on an emotional roller coaster – one moment he hates his mom and dad and Dado, the next one he loves them. Full of explosive energy, together with his schoolmates, he gets in trouble after trouble. Despite being very intelligent he is labeled a “problem kid“. The only place he feels peaceful and loved is at Jasna’s parents. At the same time Arman does all he can to save Dado from self-destructing – like a big brother should.

THE DIRECTOR: Born in Sarajevo. Director, writer and producer. Founder of the production company Dokument Sarajevo in 1990. Graduated from the Academy of Performing Arts in Sarajevo, department of dramaturgy. Currently president of the Association of Film Workers of BiH. She directed and wrote a script for 6 short feature films in the period from 1986 to 2010, as well as many TV shows, children’s programs, documentaries, spots, advertising campaigns… Directed the Bosnian part of the long feature omnibus Some Other Stories in 2010. The Film has been invited on more than 40 world festivals and won six international prizes. She was rewarded at CineLink program SFF for the project Our Every Day Life. The film was invited to over 40 int. film festivals, won 15 awards, and was a Bosnian candidate for an Oscar for 2015. The Son opens with its world premiere the 25th Sarajevo FF in the competition program and is the 2019 Oscar nominee for Bosnia and Herzegovina.

“What makes me most interested in this family system is the fact that almost all of family members are working hard to the best of their knowledge and that everyone’s intentions are generally the good ones, but it often happens that the results are disappointing. (…) Arman’s big turmoils, tremendous energy, and excess adrenaline are followed by from one scene to the other, throughout the film. Arman is constantly on the move and we are constantly in motion with him. His energy takes us through the film all the way down to the scene when we see that for all the possible damage of Dado and for all the negative events the guilt could be blamed of Arman, despite the fact that through the whole story he has tried to protect Dado, and to prove both to himself and to their parents that he truly was dado’s big brother. (…) The characters of Dado and Arman, and their generation, we see the reflection of the city itself that is also in a quest for its identity. Sarajevo is also to be a character in this film.”