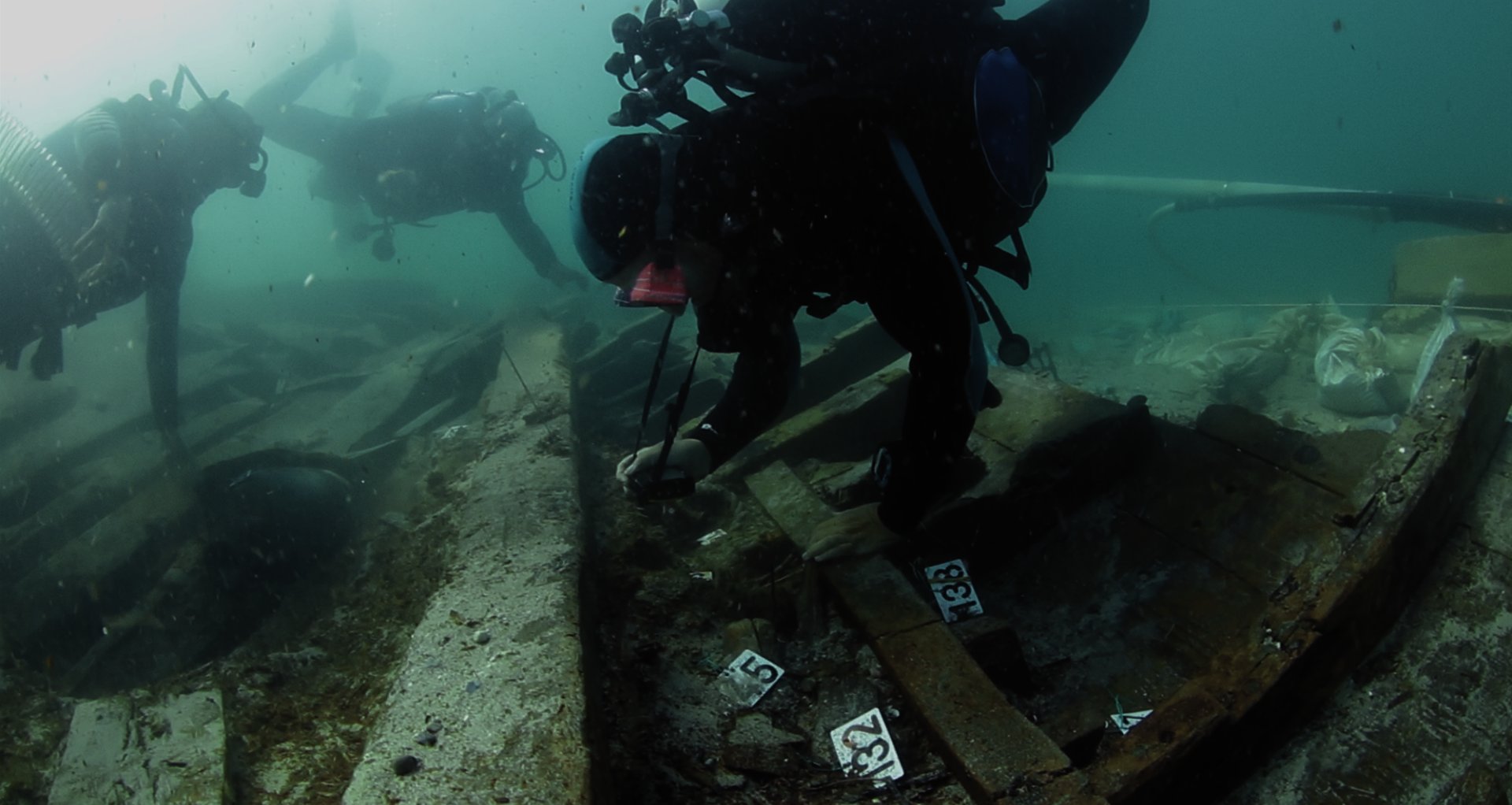 There Is Nothing Special Here

From the south to the north of Italy there is only a one-way street, a narrow one. From the south of Italy people usually leave. In the South, even nowadays, for many people a future away from home feels at some point like the only option. Every year, entire territories and communities can’t do anything but watch inert thousands of young people leaving. There Is Nothing Special Herestarts from here to speak about the opposite. Peppino, Anna, Alessandro, Marco and Ginevra are between twenty and thirty yearsold, and their stories are the stories of people who choose to live in the South. This a story about young people and ruins, about rootsand the need to know the world, about tradition and identity. It is also a story about future, especially about future. A story aboutthose who believe in defending the right to imagine a future here, about those who want to put their heads together and try to dosomething for their community.

DIRECTOR’S STATEMENT
“I’ve always been impressed by the large amount of abandoned ruins in southern Italy and Puglia in particular. They’re scatteredhere and there, rising out of the wide fields at the side of the road or hiding under the sea, telling about other lives, of centuries oreven just a few decades ago.During the first week of research forThere Is Nothing Special Here, as I began to speak with those I still did not know would becomethe protagonists of my film, those ruins often came to my mind. They seemed to fit perfectly with the sleepy landscape, with the slowand sometimes immobile rhythms, with the calm conversations. Day after day, however, listening carefully to the words of Peppino,Anna, Alessandro, Marco and Ginevra, I started to realize how those ruins and their words related to each other.There Is Nothing Special Hereis the story of the past told by observing the present, it is the testimony of a constant emigration while paying attention to those who have decided to stay, it is the story of a reconstruction rising from those well-known ruins. It is also thetestimony of an attempt of rebirth, of the strenuous search for a possible future alternative, of the strength to take nothing forgranted. Even here, where – like Peppino, Anna, Alessandro, Marco and Ginevra all told me at least once – “There is nothing special at all.”