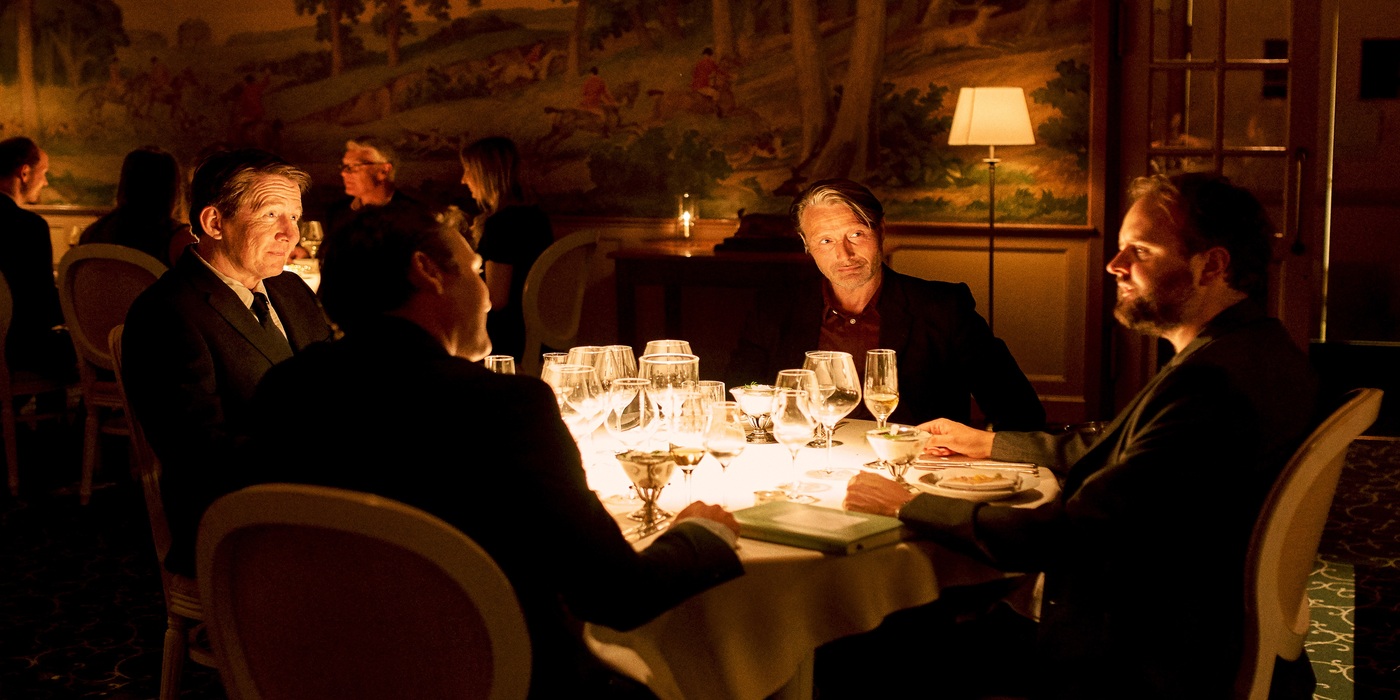 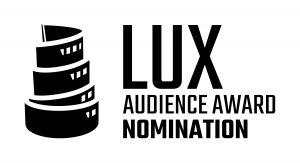 Four forty-something teachers whose love lives and careers seem to have come to a standstill decide to test out a Norwegian psychiatrist’s theory that humans run a slight natural alcohol deficit of 0.05 % in their bloodstreams. Not only do they quickly make up the deficit; they overshoot it considerably! To begin with, the alcohol boosts their self-confidence and re-energises them, but things soon take a turn for the worse. Their lives may well go into free fall. But is being sensible really a life choice?

“Dogma 95 is now 25 years old. At the time, we wanted to undress cinema, and like the characters in Another Round, we placed a risk and an experiment in our lives. Making Festen was a risk: my colleagues thought I was crazy, that it would be creative suicide, that I would kill my cinema and cinema in general. Dogma 95 was an attempt to break away from the mediocrity of cinema. If I made a film following the Dogma rules today, it would be like wearing an old, outdated suite, but I still sought purity, humanity and vulnerability, and in any case the filming was done with a handheld camera.”