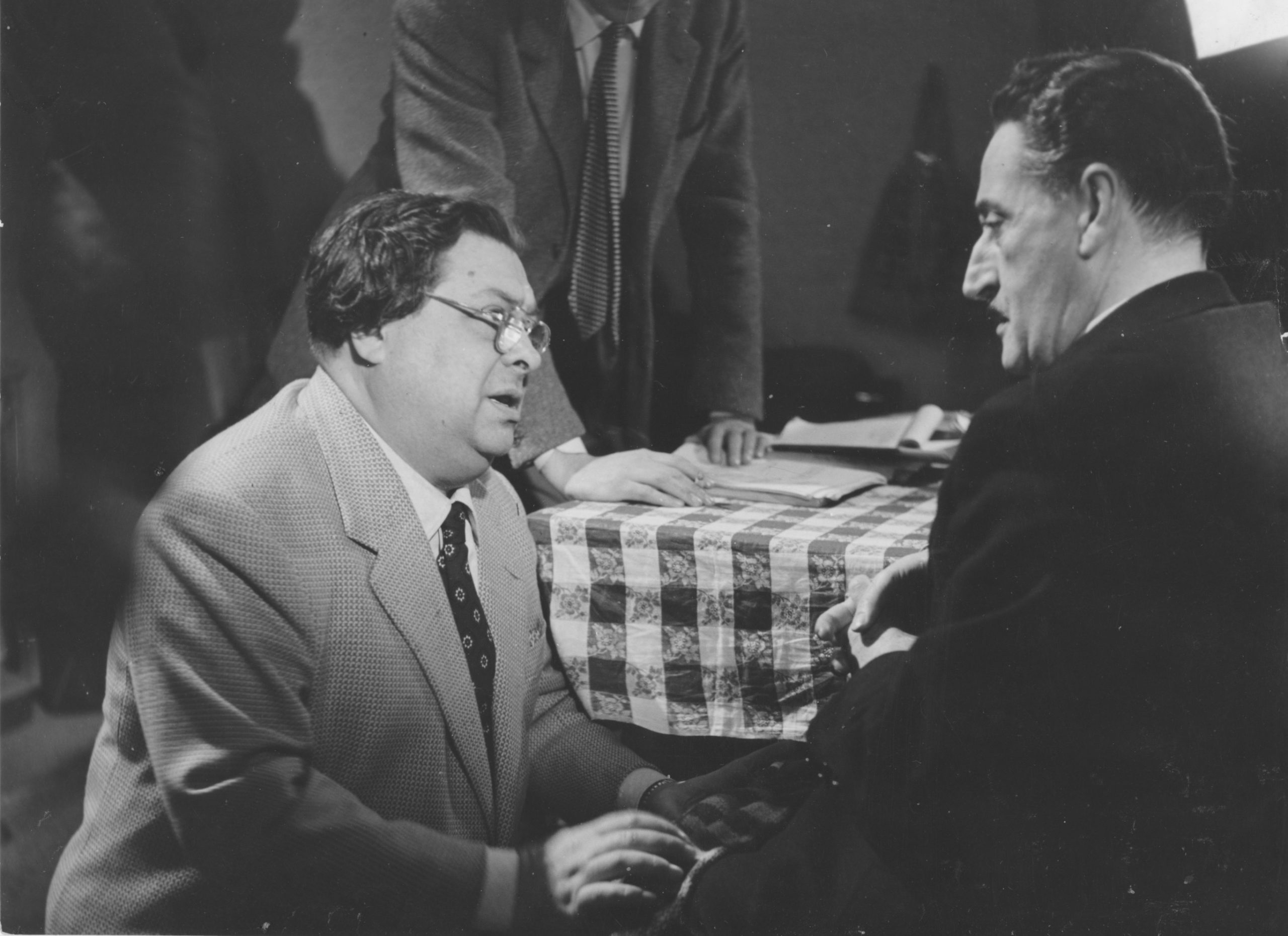 A young widow is forced by necessity to work the streets at night, looking for profitable flings. One night she comes across a country man who is momentarily in Rome in search of love affairs. When she comes back home with her occasional boyfriend, she finds her little son in serious condition due to an attack of diphtheria. So the good country man first rushes to get the doctor, and then, in a torrential rain, goes in search of medicines, and is involved all night long in the unrest and anguish of the poor mother…

“The whole story takes place within eight or nine hours of torrential rain. But the screenplay is particularly accomplished and Aldo Fabrizi’s direction is surprising for its moderation, taste and craftsmanship. That’s how you make an intelligent film with a low budget.” (Il Secolo XIX, 16/10/1953)