“The Worst Person in the World” by Joachim Trier

released in theatres by Teodora Film from 18th November

“The Giants” by Bonifacio Angius

Saturday 13th November, closing day of the European Film Festival directed by Alberto La Monica. While waiting for the closing ceremony with the awarding of the films competing for the “Golden Olive Tree-Cristina Soldano Award” and the accolades of the other sections of the Festival, screenings continue at the Multiplex Cinema Massimo. The closing film of this edition, which will be screened in room 1 after the 8.00 pm awarding ceremony, is The Worst Person in the World by Joachim Trier, set to be released in theatres by distribution company Teodora Film from 18th November.

The film follows the story of Julie, who is turning thirty and whose life is an existential mess. Several of her talents have gone to waste and her boyfriend, Aksel, is pushing for them to settle down. One night, Julie gatecrashes a party and meets the charming Eivind. Before long, she has broken up with Aksel and thrown herself into yet another new relationship, hoping for a new perspective on her life. “The film deals with how relationships mirror our existential expectations of life”, underlines the director. “In our culture, we are brought up to expect love to be the place where we fulfil ourselves, and the same with our careers”. The Worst Person in the World is a character piece about Julie: “I did not want to make a general statement about what it means to be a woman today, that would be impossible. The fact of her being a woman eventually comes in to play by itself, through truthful situations, humour, satire, and different things that I have experienced, seen or imagined”.

The tribute to Giovanna Ralli goes on with the screening, in room 1 at 5.00 pm, of The Nun of Monza by Carmine Gallone (1962), whereas the retrospective dedicated to István Szabó includes the screening of 1964’s The Age of Daydreaming and 1976’s Tales of Budapest, in room 2 starting from 7.15 pm.

Premiere-Special Event The Giants by Bonifacio Angius. A reunion among old friends. A remote house in a forgotten valley. Many memories, bullets, and love stories from the abyss. Screening in room 2, at 5.00 pm.

For the Cinema and Reality section, La macchina delle immagini di Alfredo C. by Roland Sejko. Alfredo C. was a propaganda operator for almost 20 years during the Fascist period, even when Italy occupied Albania in 1939. Then, when the Communist Party came to power in Albania, with thousands of Italians still there, he spent five years travelling through the country with his camera, filming his story and that of the many Italians held far from home. Screening in room 3, at 5.00 pm. A Q&A with the director will follow.

Tales of the Lockdown by Fernando Colomo, Álvaro Fernández-Armero, David Marqués, Miguel Bardem, Juan Diego Botto is the Spanish film that will close the European Comedy section. Five protagonists of five self-contained stories, ranging from romantic comedy to drama, as well as terror, dark humour and thriller. Screening in room 5 at 6.00 pm.

Lastly, for the Puglia Show – Cinema in Schools section, Rondinella by Domenico De Ceglia, who will present the film in theatre. Screening in room 4 at 5.15 pm.

In room 5 at 9.30 pm, the film winning the Golden Olive Tree Competition will be screened.

In room 3 at 9.30 pm, the film winning the Mario Verdone Award will be screened.

In room 4 at 9.30 pm, the Lux Prize winning film Collective by Alexander Nanau will be screened. 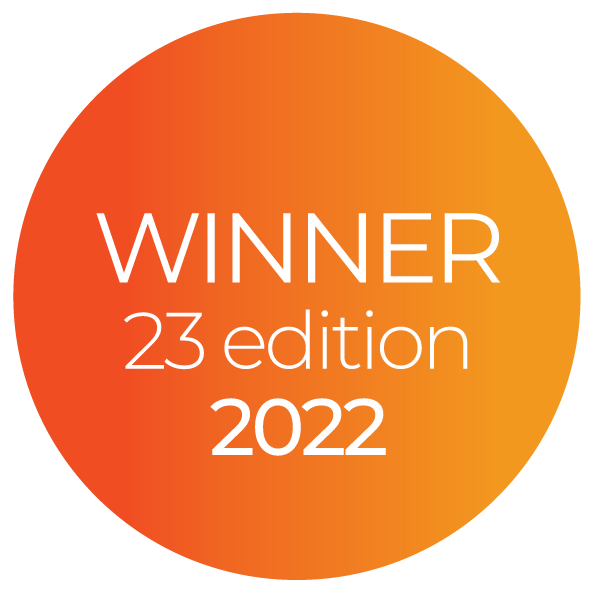 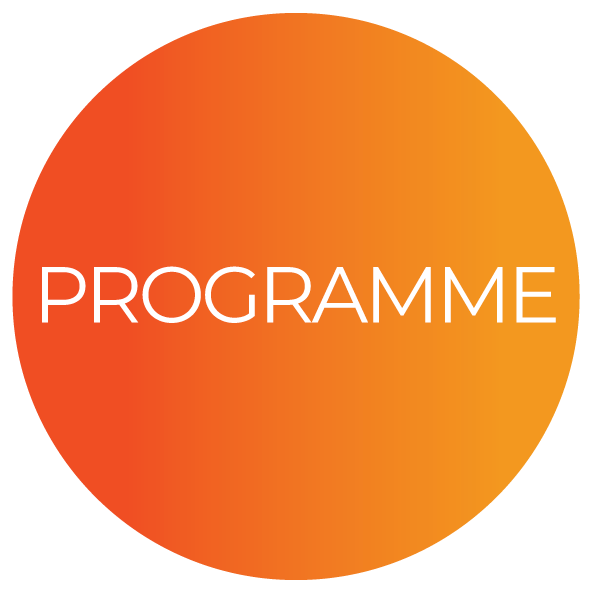 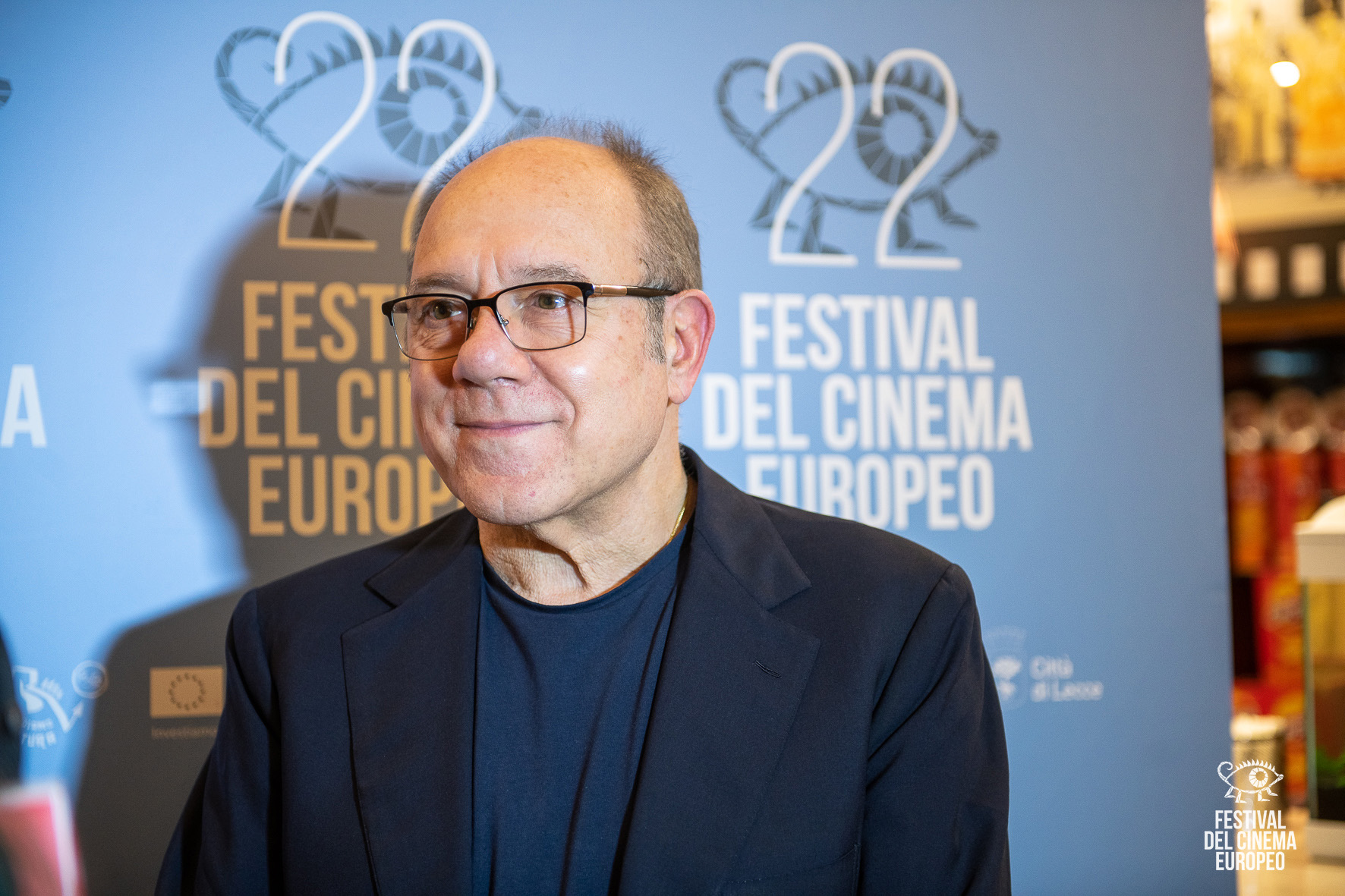