Second day of the 22nd edition of the European Film Festival directed by Alberto La Monica, with the screening, as part of the “Cinema&Reality” section, of “La legge del terremoto” by Alessandro Preziosi, a preview of the release in cinemas on next 16th November.

Produced by Khora film with Rai Cinema and in association with Istituto Luce-Cinecittà, the film is Preziosi’s directorial debut. A visual, historical and above all emotional journey into one of the phenomena that most affect our country: earthquakes. Alessandro Preziosi, who lends his voice and stars in the film, was a very young witness to the earthquake in Irpinia in 1980. In this journey, he maps out the worst-hit areas in Italy, starting with the Belìce area, which was hit in 1968, and continuing on to Friuli, Assisi, L’Aquila and Amatrice. Earthquakes, but also experiences, humanity, with shots in places of strong symbolic value such as the Cretto di Gibellina, made eternal by Alberto Burri. There are also touching testimonies from well-known figures in Italian culture and politics, including Erri De Luca, Vittorio Sgarbi, Pierluigi Bersani and Angelo Borrelli, who have experienced seismic events first-hand. With the help of archive documents and material taken from various national historical archives, the film draws a surprising map of something that has always touched us deeply. Screening at the Multiplex Cinema Massimo, room 2, 6.00 pm.

At Teatro Apollo, at 9.00 pm, a Recital paying tribute to Alda Merini. Erica Mou and Cosimo Damiano Damato tell us about Alda Merini through poems and songs in the show Fate l’amore- Alda Dante Rock. A journey through monologues, dialogues, anecdotes and verses by the poetess of Navigli, mostly unpublished. The narrating voice is that of poet and director Cosimo Damiano Damato, who had a long friendship with Merini, which he talked about in the film Una donna sul palcoscenico. The monologues and poems are punctuated by the most intimate and poetic songs by singer-songwriter Erica Mou, such as Dove cadono i fulmini and Sottovoce. 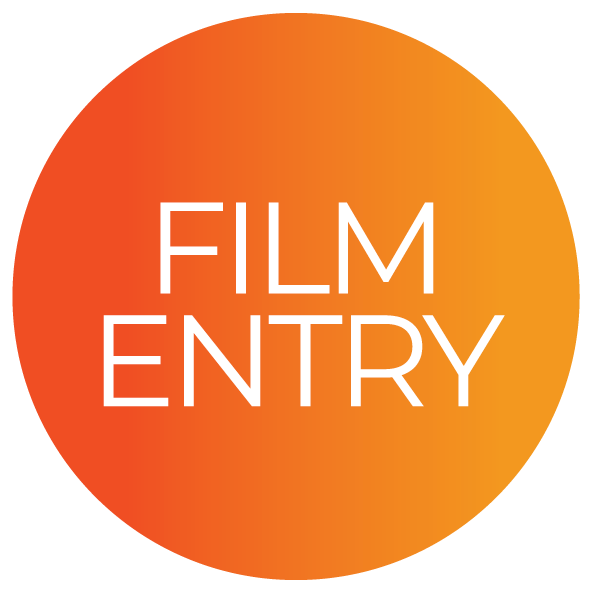 AWARDS OF THE 22ND EDITION