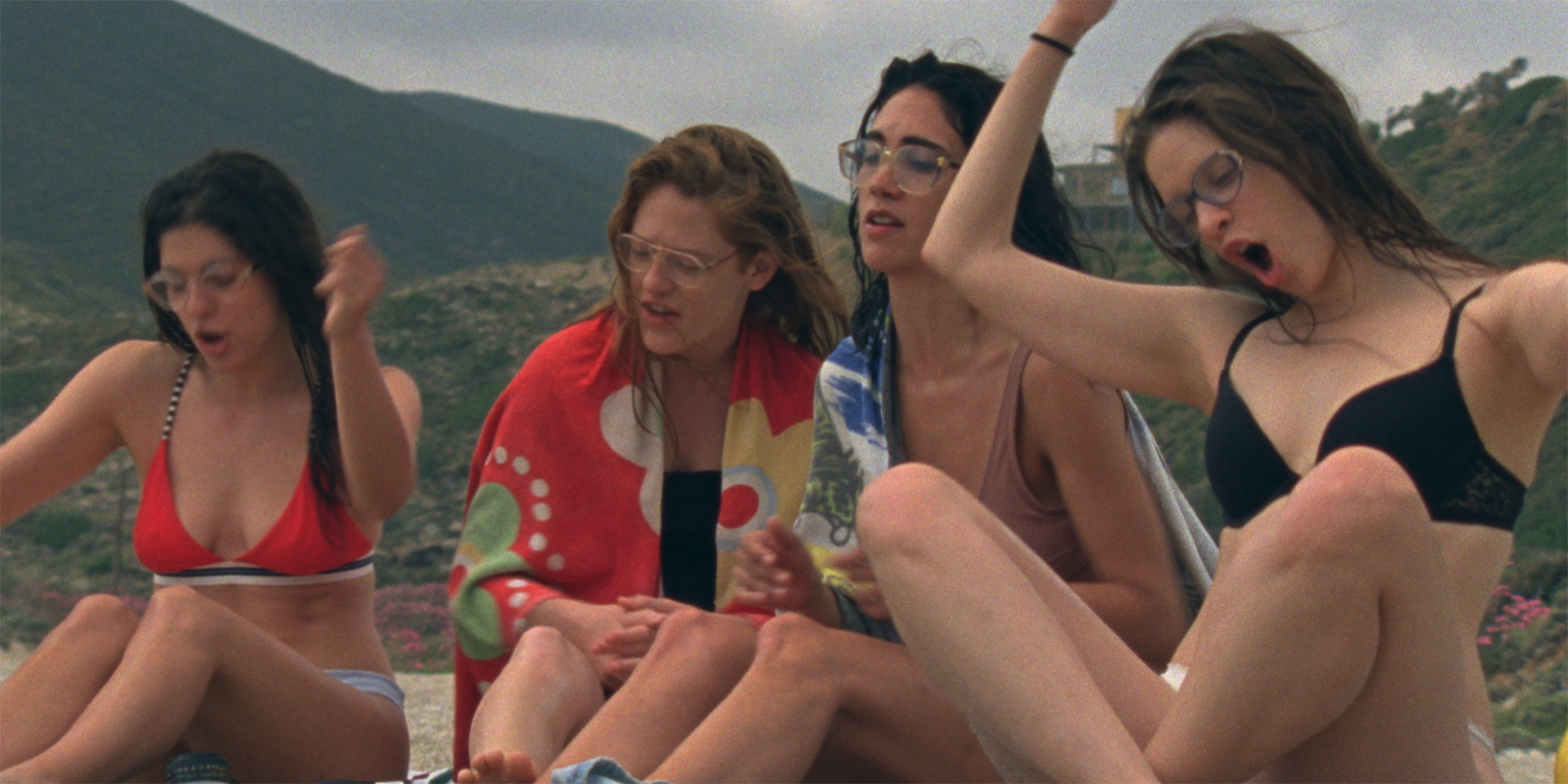 SYNOPSIS
It appears as if it is an ordinary outing to a remote beach. Four young women and their sheepdog Froso enjoy the warmth of the sun and and chill of the sea. They play and dance and sing. The day gives way to silly games and girlish banter. The house on the hill looms over them, and they often escape to it, and ponder about its occupants. Laughter is punctuated by tears. The tears are washed away by make believe. Until the day comes to a close and they begin to pack their things to leave. Unassumingly mysterious and deeply nostalgic, Winona holds on to its bitter sweet secret till the very end. 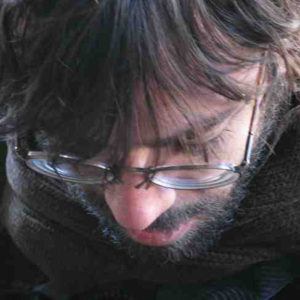 THE DIRECTOR: Born in Athens, Greece in 1981, He has written and directed 5 feature films, theatrical plays, music video clips, and has also acted in many films of his fellow directors. His first feature Klais (Crying?) premiered at Toronto, whilst his second feature Roz (Pink) attracted wide critical acclaim and won the Grand Jury Prize at Istanbul Int. Independent FF, followed by many screenings at European and American festivals. He is also widely known for his music, and performs across Europe, having released a number of solo albums, and composing original music scores for feature films. Recently, he received a teaching secondment to the National Theatre of Greece, an acknowledgment of his innate ability to elicit astonishing performances from actors.

“Winona is a film reminiscent of a game. You never know when it is telling you the truth, and when it is lying to you. It entertains you because it doesn’t want to upset you. Sometimes it is a slapstick comedy, sometimes a musical or a mystery movie, sometimes a melodrama. The heroines carefully guide the viewer into a secret and revealing moment. However, before sharing their secret with us, they want us to love them, understand them, and most importantly, not to be harsh in our judgment of them. Whatever the case, this beach does not cease to be beautiful, and this day still is the most perfect day.”